Several challenges face aspiring young professionals these days, such as student loan debt and rampant unemployment and underemployment. Pave, a New York startup launched Wednesday, has an idea it thinks will help these young adults achieve their potential. Pave pairs young Americans with the resources they need to pursue the career of their dreams, relieving them from resorting to jobs that stray from their passions. These recipients, known as prospects, are matched with a group of backers who give them the funds they request to pursue their goals. 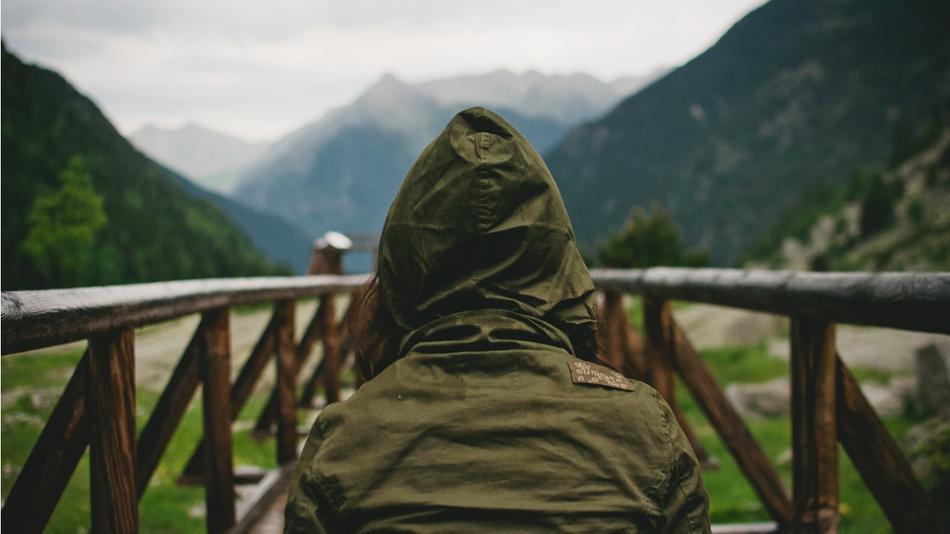 But Pave’s founders doubt that will happen.

“We’re an online funding community that empowers young people to pursue their passions,” Pave CEO and co-founder Sal Lahoud said at the startup’s launch event in its SoHo office. “This is a social share agreement, not a loan, that allows you to take risks.”