Square Wallet, which is available for both iOS and Android devices, allows customers to make purchases at the coffeehouses, as well as helping them discover nearby businesses and review purchase history.

In addition to processing credit and debit card transactions, Square’s agreement with Starbucks allows customers to make purchases at the coffee shops with Square Wallet– Square’s payer app. The launch comes three months after the two companies announced an extensive partnership in August, in which the coffee giant also announced a $25 million investment in the payment startup. 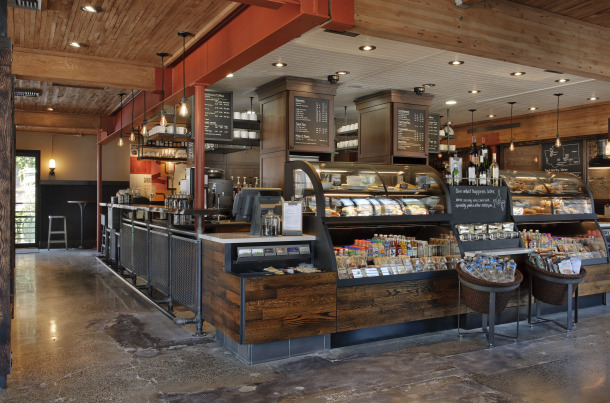 Square Wallet links directly to customers’ credit or debit card accounts, allowing users to tap “pay here” or scan a QR code to pay for purchases without having to worry about reloading the app’s available funds. The app, which debuted today for iOS and Android devices, also allows users to explore nearby businesses, browse store and menu information, and review transaction history.

The area of mobile payments is a hotbed of activity, drawing in disparate players such as Google, PayPal, Visa, and the wireless carriers. The companies see the opportunities that come from adding services on top of mobile payments, as well as the prospect of developing a stronger relationship with customers through their smartphones.

The partnership seems a natural, as Starbucks has been a leading retailer in embracing mobile payments technology. The Seattle-based coffee giant already has an app that allows customers to pay with their phones, locate stores, and check their reward points.

In addition to its $25 million investment in Square, Starbucks is also adding its chief executive, Howard Schultz, to Square’s board of directors.