Sony: PlayStation 4 Can Offload Computing to the Cloud.

Just like Microsoft Corp.’s Xbox One, Sony Computer Entertainment’s PlayStation 4 can offload heavy and latency insensitive computations to the cloud, according to Shuhei Yoshida, president of Sony Worldwide Studios. The PS4 has plenty of horsepower for virtually all game genres, but if it is not enough, the decision about usage of cloud computing is up to game developers. 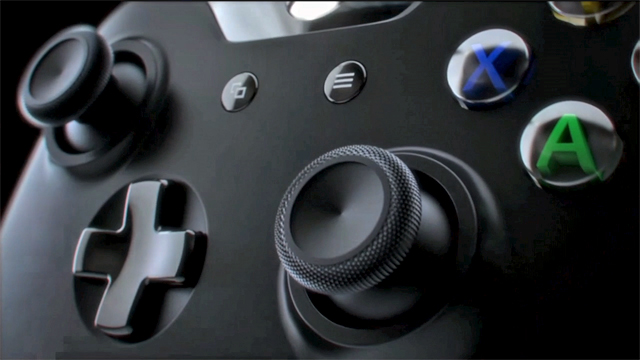 “Linking, matchmaking. There are already many computations being done on the cloud side. There are limitations to what processes can be offloaded to a remote computer, due to latency and bandwidth,” said Mr. Yoshida in a conversation with Polygon web-site.

Microsoft recently said it will use cloud computing to assist Xbox One game consoles in latency-insensitive cases while leaving processing of latency-sensitive things to local graphics and general-purpose hardware. Things like physics effects modeling, fluid dynamics, lighting and cloth or hair motion are examples of effects that require a lot of compute performance that could be handled in the cloud without adding any delays to the actual gameplay. Basically, everything that does not need to be updated every frame can be processed in the cloud.

It is hard to estimate how much additional performance Microsoft can add using cloud technologies and whether it can actually conceal the performance difference between Xbox One and PlayStation 4 using the approach, but one thing can be said for sure: it will require support by game developers as well as constant and advanced Internet connection at the gamer’s home. Moreover, Microsoft admitted that in order to provide Xbox One cloud computing capabilities and rich online services, it had to install around 300 thousand servers.

The head of Sony Worldwide Studios claims that not all games will need additional performance, but claims that it will leave game developers to decide whether they use it or no. What is important is that Sony did not reveal anything about actual cloud compute capabilities it will provide to game developers should they need extra performance.

“We do not believe every title needs that. But if your title needs [an] online connection to provide some online features: Go for it,” said Mr. Yoshida.

Cloud computing capabilities should help Microsoft and Sony make their consoles more powerful over time and therefore improve graphics and visual effects quality of future generations of games. The main question about usage of cloud computing is to what extent cloud technologies can actually improve consoles, given the fact that there always should be a way to play (and enjoy!) a game in case the Internet connection fails.