SMBs that embrace Cloud computing and business websites are much more likely to enjoy rising revenue than others, according to accounting software provider, MYOB. The company’s March 2013 MYOB Business Monitor study, which was conducted by research firm Colmar Brunton and surveyed more than 1000 SMBs, found that the businesses that adopted Cloud technologies were twice as likely to see an earnings uplift in the past year. 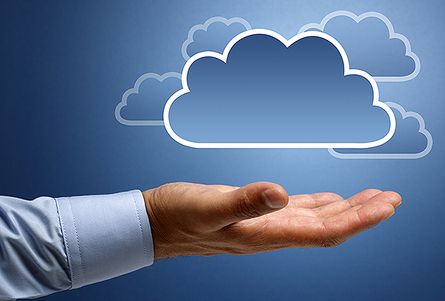 However, only 16 per cent indicated to use Cloud computing and 38 per cent said to have a business website. MYOB CEO, Tim Reed, said the research findings provide a clear cut case for embracing online technologies in business.

Another key finding of the study is the widening gap in financial performance between the online-savvy and the online-cautious.

Business operators in the Cloud were not only more likely to see a revenue rise in the past year (33 per cent versus 16 per cent of those who weren’t) they were more likely to expect one in the next year (37 per cent as compared to 28 per cent).

“Interestingly, more than half our respondents said they would vote for the political party that proposed ‘free government-funded training on how to use the Internet to enhance their business.’ This says the majority realise they require further education on how to best employ online technology,” Reed said.

Other findings from the study include: