Smaller firms are turning to third-party cloud-based providers to run ‘back office’ services like invoicing, business planning and customer relationship management. [i]The Quarterly Survey of Small Business in Britain[i] produced by The Open University Business School, examined the use of mobile and web-based services and found that more than 21% of respondents are now using ‘cloud-based’ providers to run their back office services, compared with two years ago when just 8% of respondents reported using them. 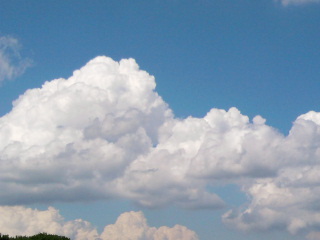 The report, sponsored by Barclays Bank and ACCA (Association of Chartered Certified Accountants) found that the most popular business activities conducted via static internet are ‘general communication’ with existing customers and suppliers (85%) and checking bank account balances (85%). It also showed the highest reported usage of mobile internet technologies is among relatively small firms (in the £100,000 to £250,000 band).

Other Special Topic findings include:

– More than half of respondents (56%) only use personal computers or laptops with static internet access, while a very small minority (2%) only use smartphones or tablet computers with mobile internet access. This leaves just over a third of firms (36%) able to use the internet in both its static and mobile forms.

– The business services sector, which includes firms such as accountants and
management consultants, has the highest reported levels of usage of static
internet (96%) and is also amongst the highest (44%) for mobile internet.

– More than a third of respondents with mobile internet access (39%) are using it to check business bank account balances.

“These new communications technologies are enabling SME owners and managers to make radical changes to the way they do business,”.