In Singapore’s Budget 2014 address, Finance minister Tharman Shanmugaratnam announced a new raft of measures and extensions of existing ones aimed at modernizing the economy and promoting the adoption of new technologies. 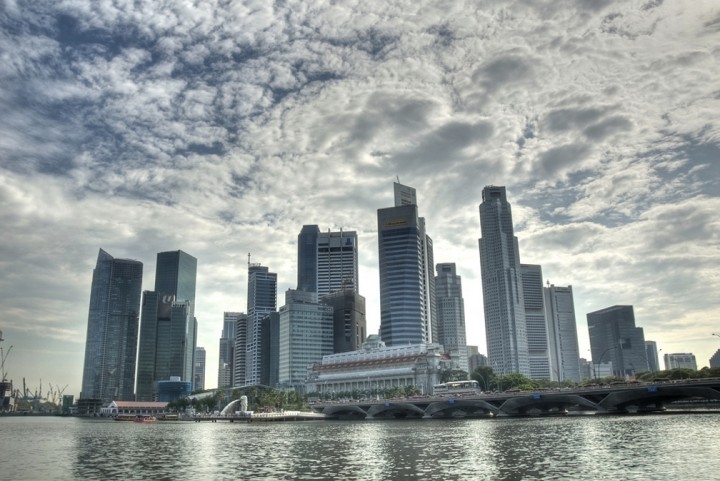 Here’s a summary of what he announced:

The government wants to subsidize the adoption of technology like data analytics and robotics. It plans to fork out up to 80 percent of the qualifying costs for firms implementing these solutions, capped at US$790,000 in total spending per company.

Productivity and Innovation Credit (PIC) to be extended and enlarged

The PIC scheme, which subsidizes the cost of productivity-enhancing tech for small and medium-sized enterprises (SMEs), was slated to end in 2015. The scheme will be extended to 2018, costing an additional S$3.6 billion (US$2.84 billion).

The government is looking into setting up a proper regulatory framework to encourage responsible equity crowdfunding in Singapore.

The government will give SMEs a subsidy for up to 80 percent of the costs of implementing fibre broadband of at least 100Mbps, capped at S$200,000 (US$158,000) per building. The scheme will cost S$500 million over three years.

Under an existing micro-loan scheme with banks, the government is subsidizing half of the risks when banks lend to young SMEs which are registered for less than three years. The government will now take on more of the risk – 70 percent.