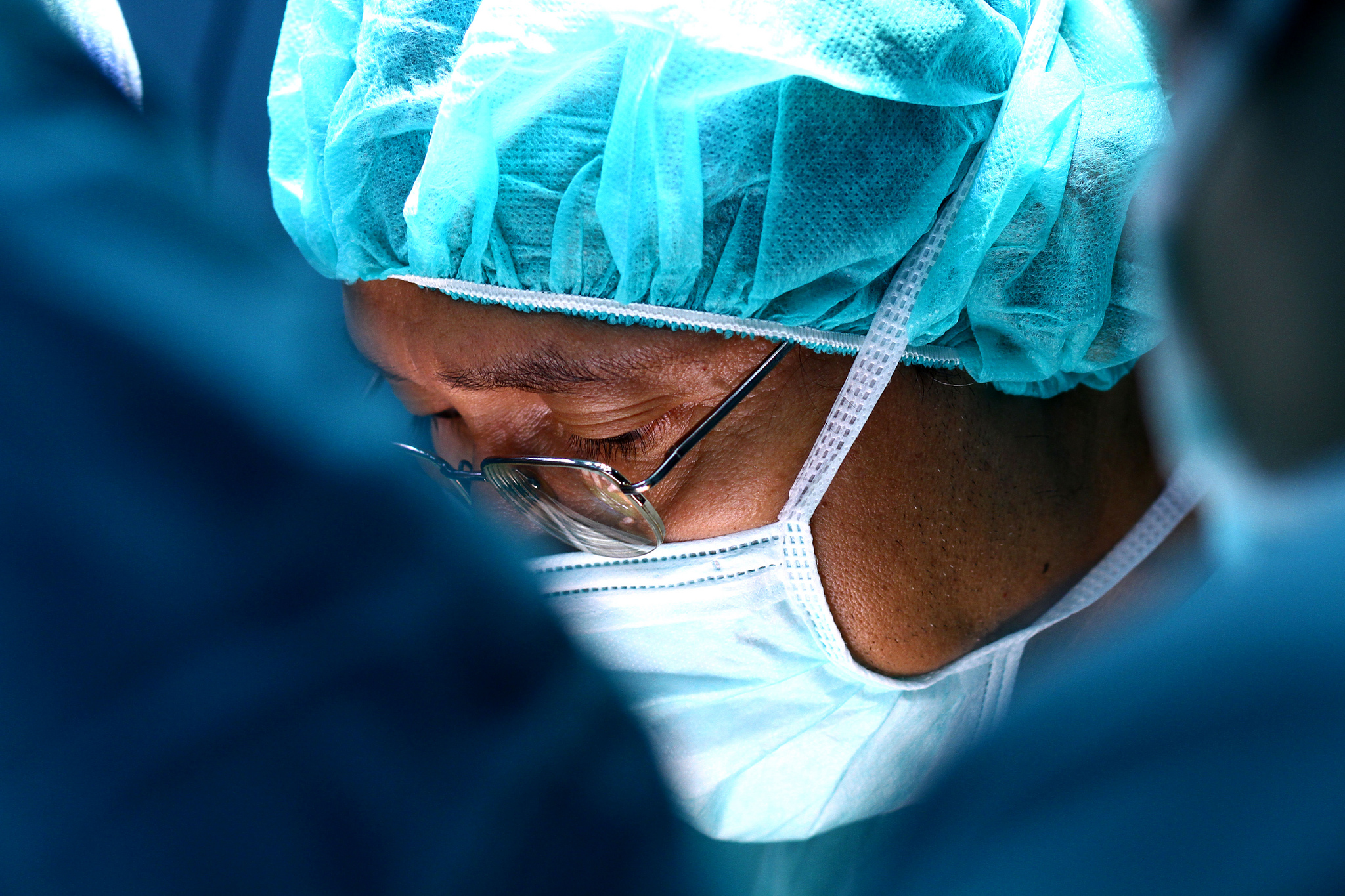 US$30 million will come from the government, while an equal amount deriving from private operators, namely, Zicom MedTacc and Med Tech Alliance. They join existing commercial partners Clearbridge Accelerator and Singapore Medtech Accelerator in the program.
These medtech accelerators will identify, co-invest in, and mentor promising startups on a one-to-one basis with SPRING SEEDS Capital. This program mirrors the ESVF, a government co-investment initiative focusing on internet startups. This US$60 million is the second such injection by the government.
The first, consisting of US$40 million, happened in 2011. SPRING Singapore CEO Tan Kai Hoe explains the program’s rationale: “Entrepreneurs in the medical technology field are often technically and scientifically proficient, but they may lack the know-how and support in developing a market-ready product in this highly complex and regulated environment.” Zicom, a mechanical and precision engineering firm, runs the MedTacc accelerator. It plans to contribute its commercialization, regulatory, manufacturing, and general business expertise, says Zicom executive director Sim Kok Hwee.
It would like to back four to 10 early stage companies over four years. Meanwhile, Med Tech Alliance consists of Accuron Technologies, a precision engineering firm serving the medical, aerospace, and electronics industries; pacemaker battery company Greatbatch; and Lu Yoh-Chie, executive chairman of medtech firm Biosensors. Four investments were made via the program since its inception.
Share this
0 likes
Related Articles
0 Comments