Almost a third of all households may have bought at least one item online as – reported in the survey conducted from October 2012 to September 2013 – but they spent an average of $260 a month, or only four per cent of what they spent in total. 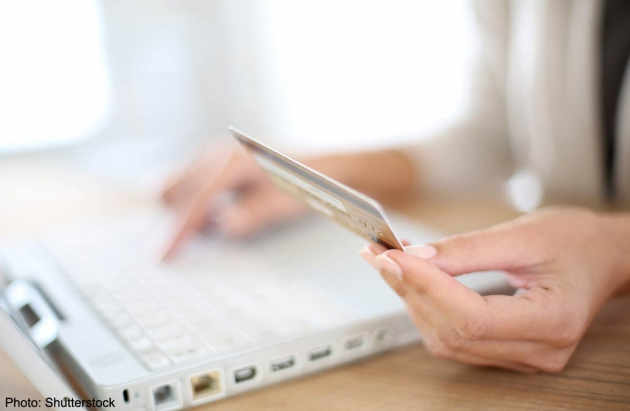 This proportion falls to 1.7 per cent or $82 when all households here are taken into account.

The survey of more than 11,000 households released by the Singapore Department of Statistics (DOS) last week is part of the Household Expenditure Survey that DOS conducts every five years. It was the first time the survey looked at online spending.

“Singapore is really technologically advanced, but when it comes to online retailing, we’re really not well developed,” he said.

“There is a mall here on every street and people treat shopping as a pastime,” he added.

The survey also found that a higher proportion of higher-income households shopped online.

Half of those with average monthly incomes in the top fifth shopped online, compared to one in 10 among the bottom fifth.

Of households with the youngest member above 45 years old, only 18 per cent shopped online.

Close to half, or 46 per cent, of spending on air tickets and 40 per cent of hotel bookings were done online.

In contrast, only four per cent of clothing and footwear purchases and 7.6 per cent of cinema tickets sales were made online.

The figures are encouraging for physical stores, but the market may have evolved, said Steven Goh, executive director of the Orchard Road Business Association.

“A lot has changed, so many new stores are coming on board, dangling so many discounts. If these are the statistics two years ago, imagine what they are now,” he said.

“And look at those spending online – they are the young and the well-heeled. That’s a large concern for us because these are the big spenders and future shoppers,” he added.

Over the past two years, e-commerce giants like China’s Taobao Marketplace and Japan’s Rakuten have edged in to get a piece of the pie here. Luxola, a Singapore-based online cosmetics retailer, expects annual revenue to hit $100 million by next year.

Video producer Felicia Toh, 24, does not think she will ever stop shopping at physical stores.

“These stores allow me to try things and I like seeing things in real life,” said Ms Toh, who shopped online four times last month. “Going out to shop is a very different experience from shopping online.”