Shop Back ventures into Malaysia

Malaysian shoppers can now buy online and receive cashback when they shop at over 300 stores.

Singaporean startup company ShopBack is introducing a fresh and novel approach to online shopping, by providing users cashback when they shop. 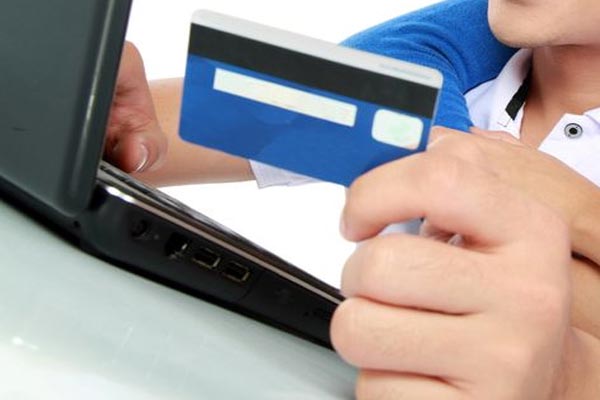 The company which raised RM1.8 million (US$493,610) of seed funding from prominent investors such as NUS Technology Holdings (NTH) and Accel X to expand into the Malaysian market has since scaled to reach over 200,000 online shoppers monthly in Malaysia and Singapore, said the company in a statement.

ShopBack scouts out the best deals and coupon codes from the merchants and provides cashback on every successful transaction. Shopback partners with local and global e-commerce merchants such as Zalora, Groupon, Lazada, Expedia and Apple.

“The idea for ShopBack emerged when we discovered the popularity of the cashback concept in the US and Britain and how there was a gap to fill in South-East Asia. We want to capitalise on this and present the concept in a user-friendly way that’s accessible to all,” said co-founder Lai Shanru, who leads the marketing team in ShopBack.

Shanru and three of the other four co-founders – Henry Chan, Joel Leong and Samantha Soh – are former employees of Rocket Internet, the e-commerce capital firm that launched successful startups turned established companies such as Zalora and Lazada.

With the expansion into the Malaysian market, ShopBack has appointed Sharmeen Looi as head of partnerships to start the venture in Malaysia.

ShopBack plans to expand into other regional markets in the near future.