German software giant SAP said on January 21 it expects its cloud computing business to continue to boost sales in the coming years, but profit growth will slow this year. 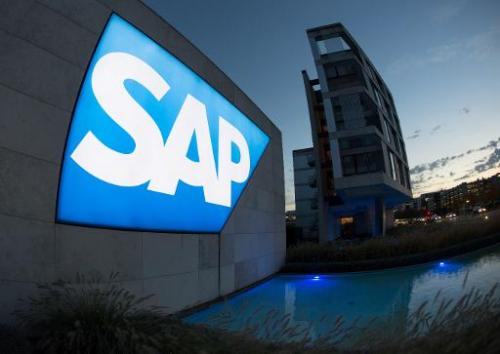 Last year, cloud revenues beat expectations by rising to 787 million euros and were projected to rise to 0.95-1.0 billion euros this year, “around 2.0 billion euros” in 2015 and then to 3.0-3.5 billion euros in 2017. “Based on our strong global momentum from 2013 we will accelerate the transition to the cloud,” said joint chief executives Jim Hagemann and Bill McDermott.

However, the investment would put the brakes on growth in operating profit, which was projected to rise by 6.0-9.0 percent to 5.8-6.0 billion euros in 2014. And that meant that SAP would defer its longer-term targets for operating profit margin. “We are sticking to our operating margin goal of 35 percent,” it said.