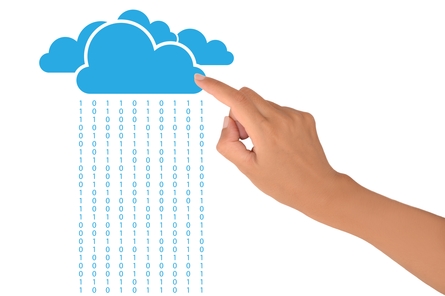 US hosting provider Rackspace has had a local presence since 2012, delivering OpenStack-powered cloud services to local customers.

But despite this, there’s still space for locally headquartered cloud providers according to David Perks, the managing director of Within Reach.

Within Reach is both a cloud consumer and a cloud provider, as well as a cloud consultancy for companies seeking to make the leap away from on-premise.

At the same time, the company is also in the business of delivering software-as-a-service. Within Reach offers two SaaS products of its own: A secure file transfer service and a product for executing corporate strategy called Delegation Manager.

The company’s SaaS offerings are built on top of CloudCentral’s infrastructure-as-a-service offering. CloudCentral is a Canberra-headquartered cloud provider that Within Reach has also used in some of its systems integration and consulting work. The appeal is threefold, Perks said.

Firstly, having a local provider can help assuage still-lingering concerns about data sovereignty. “It’s a concern that can be somewhat alleviated with small and medium clients,” Perks said. “You know they’ll accept that off shoring data is a consequence of a very low price point.”

But service quality and support quality are also big drawcards he adds. “We’re using CloudCentral for any situation where data sovereignty is important and any organisation that’s looking for very high grade service, high service availability, local support, high levels of security; those sorts of attributes.”

Perks believes that the more boutique cloud providers can co-exist with the behemoths in the industry. “I’d see them as being a very different service provider to AWS [for example],” Perks said.