The digital age offers new business opportunities to the growing number of e-commerce start-ups, but these companies need to do homework on rules and restrictions that could derail their businesses, said an executive of FedEx Express. 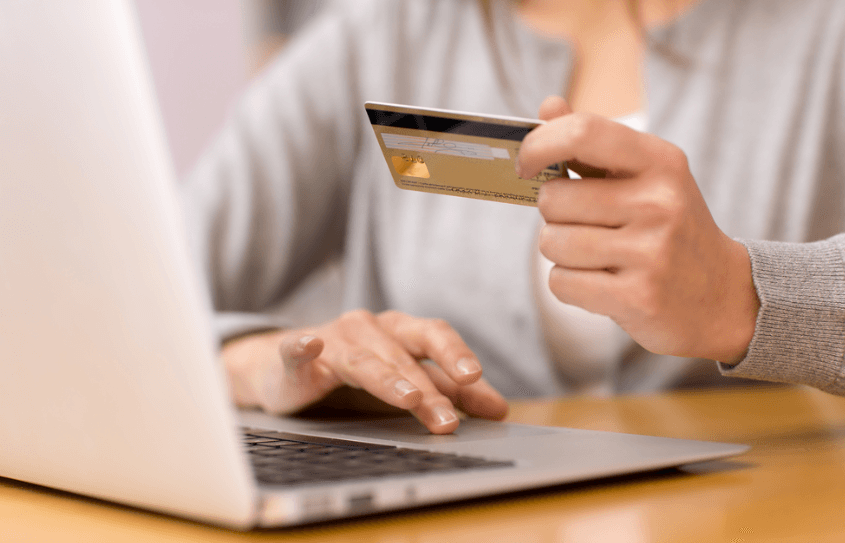 Karen Reddington, FedEx president for Asia Pacific, noted that Asia Pacific is tipped to become the leading region for e-commerce sales in 2015, making up just over a third of the global total and just slightly larger than the North American e-commerce market. It becomes simple to set up websites, source or make products, then start taking online orders. Much of that growth is coming from small to mid-sized businesses (SMEs) who can now participate and help drive global trade in ways well beyond their individual size and stature.

Yet, grappling with international networks, infrastructure, technology and processes can be a hazardous and time-consuming occupation if small businesses go it alone. Furthermore, the businesses must be ready for the many customs hurdles ahead, she added.

International business groups are all looking to simplify border procedures and reduce barriers to trade, including raising the de minimis value at which goods attract duty and taxes. The International Chamber of Commerce (ICC) says a global baseline de minimis value of at least US$200 would generate huge economic benefits, and says governments should strive for a much higher de minimis value of US$ 1,000. That’s a long way from the current level in the EU, for example, where only commercial shipments below 22 euros have no duty and VAT collected.

Some restrictions are purely about quarantine.

Here are some rules and restrictions that could easily catch out some of Asia’s growing number of e-commerce start-ups:

– Australia has import prohibitions on meat products, as well as milk (unless it’s from New Zealand), and does not allow the import of gift hampers containing fresh fruit, unpopped popcorn, or nuts.

– China doesn’t allow import of beef and beef products originating from the US, while Germany does not permit the import of green or black tea from China,

Singapore prohibits the import of chewing gum unless it’s of the oral dental and medicated kind, in which case it must be licensed.

– Edible insects have always been part of some cultures, including in Asia, but now they are set to go mainstream. With the world population expected to surge to 9 billion people by 2050, the Food and Agriculture Organisation (FAO) of the United Nations now sees insects as one solution to food security issues in the next 30 years. Belgium approved 10 insects for human consumption in 2014, but many other EU countries have yet to follow their culinary lead. So too in Asia, China does not allow processed or unprocessed insects to be imported.

– Packaging is another important aspect, as is safety. For instance, bans on wooden packing material trip up many small companies, who aren’t aware of the quarantine issues associated with containers or the goods they carry.

– The surge in global use of electronic cigarettes has not been without business headaches for their makers and importers. Hong Kong, for one, prohibits their importation unless prior approval has been granted by FedEx Hong Kong Operations, Sales and Trade Services[10]; while Singapore lists e-cigarettes among its general prohibited items.

– Singapore also bans cigarette lighters in the shape of pistols or revolvers, and Malaysia prohibits the import of pens, pencils and other articles resembling syringes.

– The US bans the import of Kinder Chocolate Eggs – because the Italian chocolate treats contain small inedible toys deemed dangerous for children.

– France prohibits the import of rubber erasers that are similar in appearance to food products that could easily be ingested. It also bans the import of imitation pearls which have a coating of lead salts, as well as pyjamas and other nightwear made of artificial fibres that are not fire-retardant.

– Merchandise produced by convict, forced or indentured labour cannot enter the US, nor can products made by prisoners be exported to China or the UK.

– The UK prohibits the import of animal hair and wool, while articles containing dog or cat fur cannot be imported into the US. There’s also an EU-wide ban on the commercial import of all seal, walrus and sea lion products.

– Malaysia does not allow all the import of any cloth bearing the imprint or reproduction of any verses of the Quran.

– Indonesia has similar requirements, banning any materials that are anti- Muslim in nature or that promote communism. It also prohibits import of any articles on which Chinese characters appear.

“These are just some examples of the thousands of country-specific restrictions that can make international shipping difficult… Recent research for the global express industry shows that the high costs of keeping up with these requirements can actually hamper e-commerce, and even risk the survival of SMEs. So doing your homework now, and keeping up with restrictions in your preferred markets, will save a lot of pain and money in the future,” Reddington noted.