Rosy ‘Cloud’ is on the horizon for Inventec with Lenovo project

TAIPEI, Taiwan — Just a couple of days after Facebook said it intends to incorporate more Taiwanese suppliers into its Open Compute Project, Lenovo has reportedly planned to partner with Taiwan-based Inventec in the cloud computing industry. 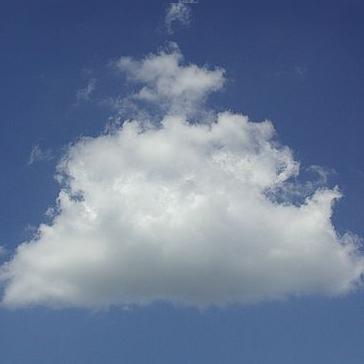 Technology news website Digitimes quoted remarks from sources that Lenovo, which looks set to become a first-tier vendor in the cloud computing data center industry within three years, has cooperated with Inventec for related product manufacturing. Inventec, however, has declined to comment on any partnership with Lenovo.

Although Lenovo failed to reach an agreement with IBM for the acquisition of the U.S. vendor’s server business in its first attempt, sources from the server industry expect the Chinese company to continue its negotiations with IBM.

According to sources, Samsung is also interested in building up its datacenter capabilities and has planned to seek assistance from Taiwanese suppliers to enter the industry. Nevertheless, there is not yet any news about which Taiwanese makers Samsung will cooperate with.

Since Taiwan makers still have advantages in terms of component purchasing, manufacturing management and logistics, brand vendors hoping to join the cloud computing competition will still need to depend on Taiwan makers to back them up.

Launched in April 2011 by a small team of Facebook engineers, the Open Compute Project aims to spark a collaborative dialogue among partners to develop the most efficient computing infrastructure.

The company forecast that the output of local data centers will grow 7 percent in 2013 from a year earlier, despite a weak macro-economy. That compares with an estimated 5-percent growth for Taiwan’s building sector and flat growth for the industrial manufacturing sector.

According to the Industrial Technology Research Institute (ITRI), the global market for cloud computing is expected to reach US$63.84 billion by 2015 from the US$29.75 billion recorded in 2011.

As data from research firm Gartner Inc. shows, the global public cloud services market is forecast to grow to US$131 billion this year, up 18.5 percent from US$111 billion in 2012.