OpenStack Havana, the latest version of the open source infrastructure-as-a-service (IaaS) platform for cloud computing, is out. And it’s now easier than ever to deploy on Red Hat (RHT) Linux-based operating systems, as a result of official support that the company unveiled shortly after OpenStack Havana made its debut Oct. 17. 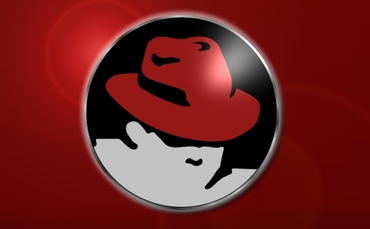 The support comes in the form of official RPM packages that will simplify the installation and deployment of the new OpenStack release on Red Hat Enterprise Linux and other Linux distributions based on Red Hat’s software—including Fedora and CentOS, two other popular open source operating systems for servers and the cloud.

The packages allow users of these distributions to take advantage immediately of the new features in OpenStack Havana, which include most notably:

Red Hat isn’t the only major open source operating system vendor focusing closely on the OpenStack Havana release. Canonical is also aggressively promoting the integration of Havana with its Ubuntu Linux platform, the latest version of which (13.10, or “Saucy Salamander”) officially debuted the same day as OpenStack Havana last week.

For the open source world as a whole, however—and organizations with a stake in cloud computing of any kind—Red Hat’s embrace of Havana provides further indication of the centrality of OpenStack to the future of the cloud. It’s better, more configurable and more easily deployable than ever, no matter which platform you run it on.