Japanese online shopping marketplace Rakuten first saw its website and services go live in Singapore last December. Today, it has announced an official launch with a three-day extravaganza at Ngee Ann City’s Civic Plaza, which will showcase the multitude of items available on the e-mall at a discounted price. 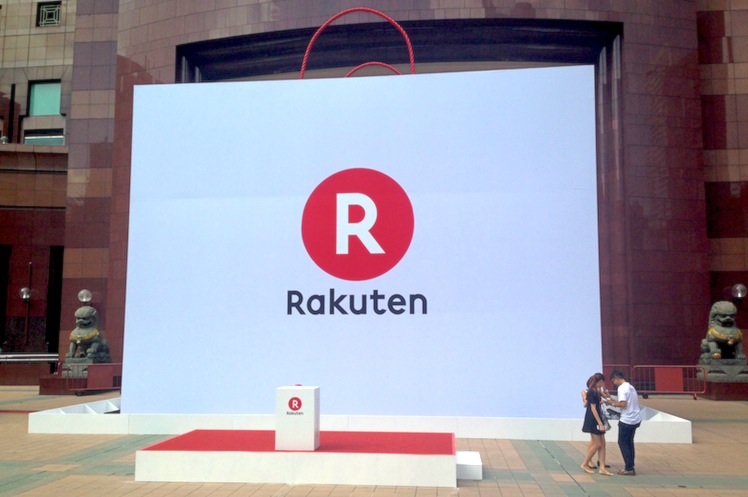 Currently, Rakuten claims that it has 150 Japanese and local merchants featured on the Singapore site, with about 100,000 products across more than 10 categories, including fashion, cosmetics, electronics, toys and household goods.

Aside from merely exhibiting the products, the Japanese venture has also invited celebrities such as Paul Foster, Keagan Kang, Michelle Chia, and Wong Lilin to grace the event, with culinary demonstrations.

In an official statement, Okamoto Shingo, Head of Singapore e-commerce business, Rakuten, said that they had seen “a tremendous response” from consumers in Singapore on their global marketplace. He added,  ”We thus wanted to create a Singapore e-marketplace that offers consumers access to high-quality Japanese products that are not readily available elsewhere, with the added benefits of lower shipping rates and shorter delivery times than when purchasing from our global marketplace.”

At the launch event, the press was greeted with an array of messenger service LINE‘s merchandise even though the chat app that the Japanese shopping bigwig had bought was none other than Israel’s Viber. That does not mean Viber received no love; its banners were still prominently seen just next to the exhibition booths.

Can you spot Viber?

With an official channel on LINE, Rakuten could easily reach out to consumers from various countries to feature products available on its marketplace through direct messaging. At the moment, Viber still does not offer such services to businesses, but a spokesperson from the firm told e27 that the general public will see something from both Rakuten and Viber in the near future.