Rackspace (RAX), the major cloud and server hosting provider with a heavy commitment to OpenStack, is “Fanatical” (yes, with a capital F) about mobile computing, too. 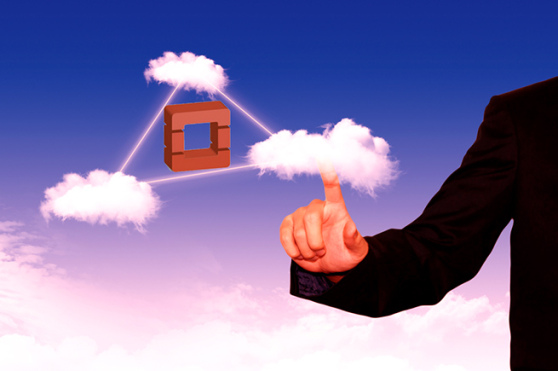 That’s what the company is saying following the release of a significantly enhanced Android app that lets users manage Rackspace OpenStack clouds from anywhere.

The company announced the updated app, which is available from Google Play, a few days ago. The biggest new feature is support for creating and managing cloud servers in Rackspace’s “next-generation” OpenStack platform. Previously, the app supported this functionality only for servers on the company’s legacy cloud service.

Rackspace is billling the app as evidence of its commitment to be “more Fanatical in how we approach the app and support—it’s been built to provide an easy-to-use experience backed by the support and performance that you’ve come to expect from us.”

Alas, some users may not yet be entirely convinced. Commenters on the announcement note that the app doesn’t currently support Android tablets or Windows Phone. Still, this is a significant step forward for Rackspace on the mobile front.