Queensland has now set up the framework inside which the state’s agencies can take a big step towards cloud-enabled work practices.

Yesterday, IT Minister Ian Walker toured Microsoft’s Brisbane innovation centre – a textbook ‘workplace of the future’ complete with agile workspaces, videoconferencing booths, table tennis and no shortage of soft furnishings – to get an idea of what his government could possibly achieve. 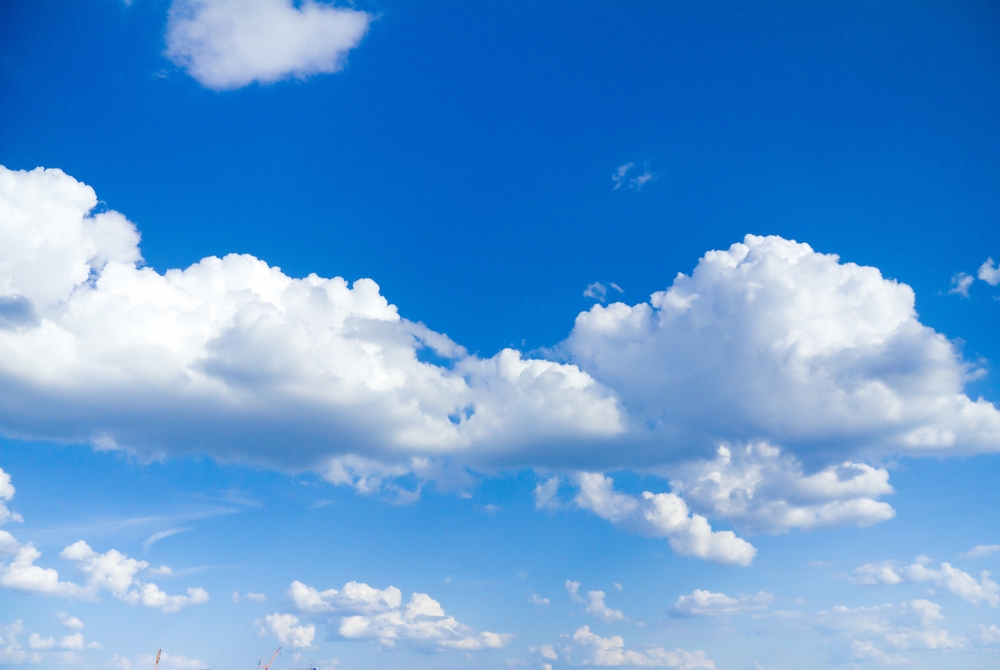 He announced a $26.5 million contract renewal with Microsoft which will see the government’s old on-premise Office and Exchange licencing deals replaced with a more modern arrangement that includes the option to move onto Office 365, Microsoft’s Singapore-hosted cloud productivity and messaging suite.

If everything goes very, very well for Walker and his IT advisors inside the Department of Science, IT, Innovation and the Arts, nearly 150,000 public servants could end up using a common set of tools which they can share in real time and access out of the office seamlessly – more still if the Department of Education follows suit.

A spokesperson for the Minister explained the 149,000 figure is “based on the headcount of Public Service employees as at June 2013, escalated by 5% to allow for non-Public Service users (e.g. contractors and consultants).”

But lost between the Surface Pros and the cosy nooks was the reality that agencies will also have the option to continue with their on-premise server and Office licences under the terms of the new contract.

The payment includes maintenance of the licences that agencies are already running, and Walker has made it very clear that he will not be deploying any strong-arm techniques to hasten their progress to the cloud.

Which means that the ‘Queensland experiment’ will become a pretty serious test of the appeal of cloud messaging platforms, up against notorious public sector stubborness.

AIIA Queensland Chair, Data#3’s John Grant, doesn’t think that a ‘build it and they will come’ approach is going to cut it this time around.

“The benefits available under this agreement will only be realised with government actively and determinedly driving deployment, migration, extension and adoption,” he said.

The Queensland ALP Government learned this the hard way when only 3100 of a 80,000 target group implemented its now cancelled IDES program.

Grant’s advice to the government was to establish a workable foundation for agencies to be able to work from in the first instance, an objective yesterday’s announcement more or less ticked off.

The second element, he said, will be stong governance and collaboration in and between agencies so that the standards and systems deployed in one area might be deployed in another and the intellectual property developed can be “recycled”.

Finally, he said, it is important central IT agency DSITIA leads by example by making its own cloud pilot work.