Quanta Computer is planning to increase its operating bases worldwide to strengthen its cloud computing business. The company will initially focus on North America and Asia Pacific and will turn to Europe at a later time, according to company chairman Barry Lam. 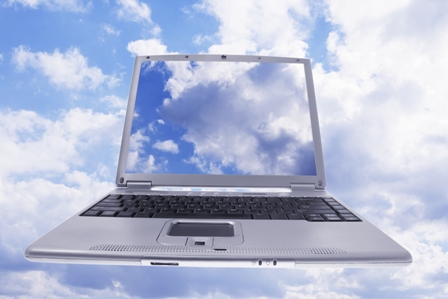 As large Internet players such as Google, Amazon and Facebook are now directly seeking cooperation with Taiwan-based ODMs such as Quanta and Wistron and the new business model has become a new trend among telecom carriers and Internet players, more ODMs are trying to enter the market. Inventec recently revealed that it will start supplying server products to some of its Internet clients in the second half.

The Internet players also recently turned their supply needs from only servers to also storage. Facebook has reportedly asked Wistron and Quanta to supply storage for its datacenters recently.

Quanta is currently developing a cloud computing solution that integrates servers, storage and Ethernet switches into a cabinet. The company already landed orders for the solution a year ago and is expected to see strong shipments in the second half of 2013. The company is also expected to acquire more clients in 2014.

Currently, Quanta has operating bases in the US, China, Japan, Korea and Singapore and will continue to add more new locations.