Microsoft revealed the Xbox One alongside a revelation that it will be bolstering some 300,000 servers to enhance Xbox Live and provide cloud computing to its games. 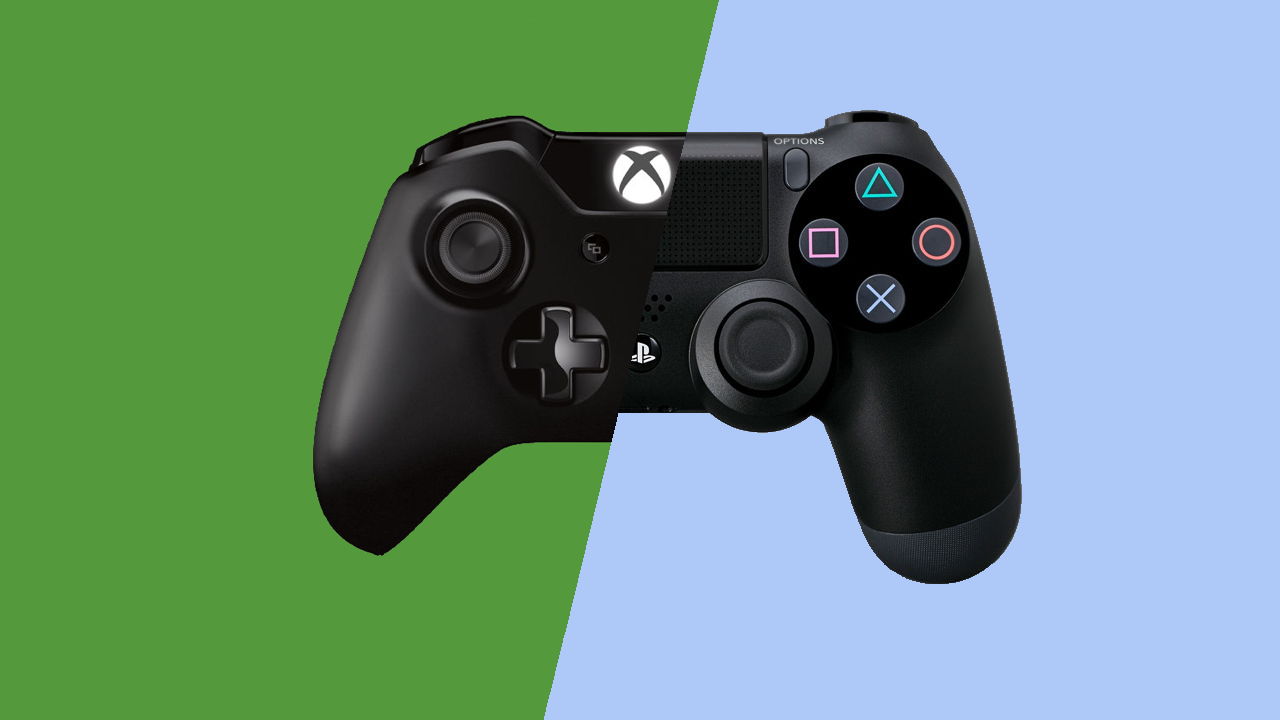 What this means is that technically tasking parts of a game – such as AI or physics – can be outsourced to these servers to reduce the strain on the Xbox One and let it focus on providing a smooth experience.

Microsoft believes this will futureproof the Xbox One, but many developers have been critical over the cloud computing technology.

In an interview with IGN, PS4 developer Mark Cerny suggested that while this same feature can be leveraged with the PS4, it isn’t an option worth persuing.

“We do some things today,” added Cerny. “Matchmaking is done in the cloud and it works very well. If we think about things that don’t work well, trying to boost the quality of the graphics, that won’t work well in the cloud.”

In the same interview, Mark Cerny discussed some of the changes to the DualShock 4 – the new and improved controller for the PS4 – and how FPS games really impacted how the controller was improved.

“The controller, when it comes to FPS,” said Cerny, “is not as good as other controllers out there. We wanted to make sure that with PS4 we really did have something that was optimum.

Cerny added that it was less about how ‘big’ first-person and third-person shooters are and more about “listening as actively as possible to the developers and to the consumers about what it is they want”.