PlayStation 4 lead architect Mark Cerny says he utilizes the cloud, but it’s not the miracle technology some have made it out to be. There are a lot of pseudo-technical buzzwords surrounding the upcoming console generation, and one of the most ill-defined is cloud computing. 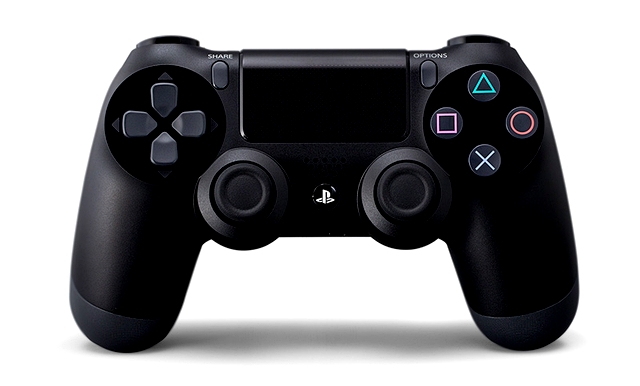 Both Sony and Microsoft have hyped their usage of the Cloud with the Xbox One and PlayStation 4, but it’s never been clear how that will work or how much of a difference it will really make. Mark Cerny, lead systems architect for the PS4, recently explained how Sony is making use of cloud technologies, and how some of the claims surrounding it might not live up to the hype.

Some have advertised that the Cloud will be able to offload processing power in handling game elements like lighting, physics, and even AI. Anything’s possible to some level, but it remains to be seen if developers will be able to use cloud computing to any noticeable effect. For now it looks like Sony is treating the Cloud like just another minor tool at its disposal, rather than assuming it’ll be a game-changer when it’s too early to say for sure.