Mainframe computing from around the 1970’s was replaced by client-server computing architecture in the 1980’s and 90’s. By the time the Internet proliferated, the world found a need to centralize the storage of data again. Cloud computing supports the delivery of services over a network. Some of the jargon of abbreviations include: Saas (software as a service), middleware, and more recently, SDN (software-defined networking). 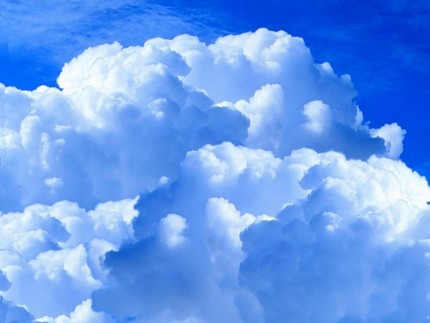 1. Cisco Systems, Inc. (CSCO, Earnings, Analysts, Financials): The networking giant grew through acquisitions. The company is turning its focus on SDN. UBS arguedthat innovation in hardware will happen through SDN. Performance, latency, and resiliency are elements that will improve.

2. VMware, Inc. (VMW, Earnings, Analysts, Financials): Valued with a POP (price of profit) of 34 at the time of writing, shares dipped sharply below $100 after issuing a profit warning at the beginning of 2013.

4. Salesforce.com (CRM, Earnings, Analysts, Financials): The high price of shares of Salesforce.com is supported by quarterly results that pleased investors. Last quarter (Q4), the company won many large deals. Deals between 7- and 8-figures rose by 50% compared to last year. The company plans to acquire companies aggressively. This will add to the already 3 million apps developed on Heroku and on the force.com site.

5. Oracle Corporation (ORCL, Earnings, Analysts, Financials): benefits from the growth in cloud demand, although the most recent quarter was disappointing. Oracle experienced a drop in hardware product sales, which dropped 23% from last year. The company is introducing SPARC M5 and T5 servers, which the company claims is 10x faster than older models.