Presenting The Cloud A Subcategory To Connect With Clients

Last week I heard a newscaster announce that the, “cloud” overhanging the economy revolves around what our legislators are going to do about the fiscal cliff. This terminology has nothing to do with the topic of cloud computing but everything to do with our audience’s mental reflexes when it comes to associating common, “cloud” usage classifications with cloud computing. 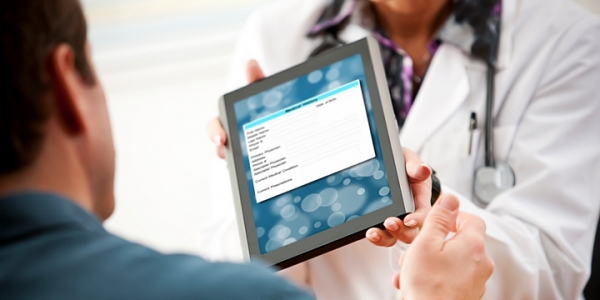 Everyone understands that cloud computing is not the visible collection of water or ice particles in the air http://dictionary.reference.com/browse/cloud?s=t but when their cognitive processes engages the word cloud the associations made are much like the newscasters usage. This creates insecurity in an industry where security is the paramount concern. Other words that come up in the dictionary.com reference above include smoke, dust, dim, obscure, darkens, gloom, trouble, and suspicion. Even if car manufactures produced a car that could fly it could never be named, “the Cloud”. It isn’t until definition number eight that cloud computing is mentioned on the dictionary.com site and many dictionaries don’t even include a computing reference. This hurdle will be overcome by presenting the cloud as a subcategory.

Categories are More Important Than Definitions

It’s inconvenient for the human brain to adjust to a different definition of a word that already exists in our categorical rendering of it. This is explained by Yamauchi & Markman’s, (2000) finding that categories serve as organizers of knowledge. Since our knowledge is organized according to these categorical hierarchies, defining cloud computing is a little like my wife hiding treats in the vegetable drawer in our refrigerator. The kids know the treats are there but they can’t find it. Similarly, our brains recognize the context of cloud computing but are not grasping the full meaning without a pre-existing bias. When cloud computing filters into our mind set alongside idioms like, absent-mindedness and, lost in reverie is it any wonder that security concerns are raised?

Cognitive science again and again points out that our learning is tied up in grouping similar concepts together. Applying this concept practically means that cloud computing is faced with the task of going beyond redefining a term, which could take a long time, and creating a category that differentiates itself from common current connotations.

When I moved from the northern part of the US to the south I was immediately branded as a northerner when I said, “pop” in reference to a soft drink. In the south, “coke” is a regionalism for all soft drinks. This is quite a victory for Coke and its marketing team who created a new category based on their brand name.

By tearing a page out of Coke’s playbook perhaps one of us can figure out how to make the cloud synonymous with safety just like a mouse is no longer limited to something scurrying across the floor.