It’s generally considered good form to give back to those who have contributed to your growth – whether it be to your parents after you get your first salary, or to your alma mater when you’ve made it in the world.

The same ethos can be found in the tech world – specifically, in the open source community – and many great things have been created because of this. Popular web app framework Ruby on Rails, for example, was released as open source by David Heinemeier Hansson from 37signals. 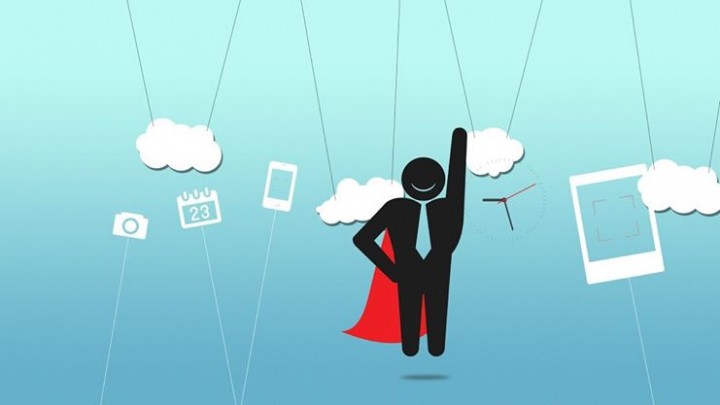 Since then, Ruby practitioners have continued the tradition of giving back to the community from which they came – whether it be by submitting bits of code called “gems,” contributing to the source code, or submitting patches. “Ruby is big because of the community […] because we share these things openly,” says Winston Teo, founder of software consultancy Jolly Good Code and organiser of RedDotRubyConf. He shares the example of software development platform Nitrous.IO, who has a repository here that is locally popular.

In line with this, PayrollHero is marking their official launch in Singapore with a gift for the local Ruby community – going open source with their Singapore Payroll Gems. The startup has a history of giving back to its local community in the Philippines. They’re now bringing that practice to the island-state – starting with their CPF calculator. Not surprisingly, this was suggested by their engineers, according to co-founder Stephen Jagger.

Jagger isn’t really worried that others will attempt to use the provided code to create competing apps, which is a possibility. “At the end of the day, payroll is a mechanical process, not much secret sauce to it,” he says, and adds:

We are much more than just payroll. We are what we like to call ‘ridiculously client focused,’ and that means working to ensure HR and payroll professionals have the tools they need to do their jobs better […] Our focus is on the much bigger picture of helping clients utilize our platform to run their businesses better.