The Startup Blueprint program partners with promising startups from incubators and accelerators in a bid to assist the emerging generation of mobile and web companies to monetise their businesses — and connect them to 152 million PayPal and Braintree users across 203 markets in the process. 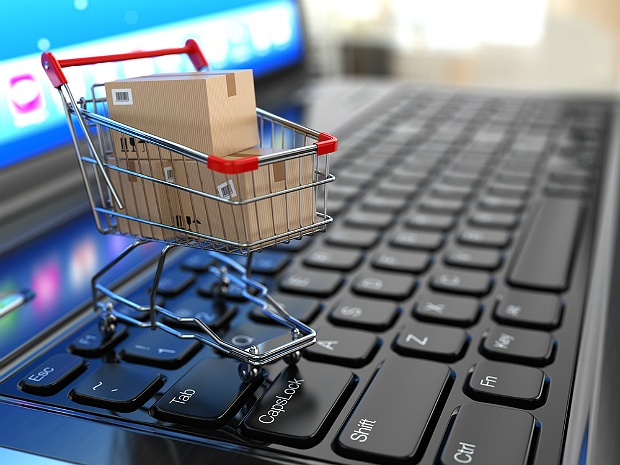 The program offers startups free payment processing for a transaction value of up to US$1.5 million with PayPal, and US$100,000 with Braintree. On top of that, eligible startups will have access to a dedicated team of startup advisors. Each advisor will provide one-on-one mentorship, workshops, and other tailored support.

The companies said in a joint statement that the program’s expansion into the Asia-Pacific region comes at a “critical juncture” in its startup scene, as more people in the area come online thanks to smartphones and tablets.

“PayPal and Braintree are driving Startup Blueprint because we have been there,” said John Lunn, PayPal and Braintree developer and startup relations senior global director. “We want to help startups get up and running. This program empowers payment capabilities and supports each startup’s growth.”

According to PayPal, the program now has more than 45 partners globally, including Australia’s Blackbird Ventures, Startmate, ATP Innovations, and Oxygen Ventures, along with Singapore’s Golden Gate Ventures, Joyful Frog Digital Incubator, and East Ventures, which also operates in Japan and Indonesia.

“We’re so excited to be partnering with PayPal for the Startup Blueprint launch in Asia. It’s programs like these that give our startups an edge when launching global businesses from Australia,” said Blackbird Ventures and Startmate founder Niki Scevak.

To be eligible for the program, startups must be focused on making mobile or web software or services, be privately held and make less than US$3 million annually — or are less than five-years-old, and be nominated by a Startup Blueprint incubator, accelerator, or venture capitalist partner.

Startup Blueprint has supported several successful businesses, including Memebox, Blitsy, Telnyx, and Swivl, and according to PayPal, it has engaged hundreds of startups around the world since its inception.

The move comes as PayPal launches a marketing campaign with the tagline: “We the people want our money safer than our selfies,” a message clearly, if not explicitly, referring to Apple’s recent iCloud hack.

The online payments platform launched the campaign following the announcement that Apple’s new NFC-enabled payments system Apple Pay would launch in October in the United States, to be followed by a broader launch in other international markets.

PayPal’s new campaign makes no mention of its parent company, eBay, advising customers in May to change their passwords due to a cyberattack that occurred as early as February, and which compromised a database holding what it referred to as non-financial data.