Oracle Openworld: Next-generation database will be multi-tenant for the cloud

The next version of Oracle’s database will come with multi-tenancy features, providing security, control and efficiency for software services delivered from the cloud, chief executive Larry Ellison said at the OpenWorld conference in San Francisco. 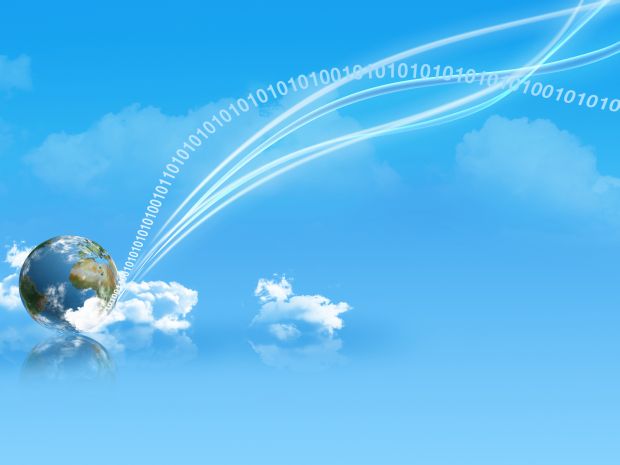 He said that 12c would be “the first multi-tenant database in the world” and added that separate memory and processes are allocated to each database.

Ellison said that the database incorporates a “fundamental new architecture” and that customers can take “one dedicated set of memory, one set of operating systems processes and plug them into multiple separate private databases in a single container”.

Traditional database architectures have multiple customer data existing at the application level, but the new version, uses six times less hardware and would be five times more scalable, according to Ellison, who added the “c” stood for cloud.

“You can back up hundreds of databases, and manage many as one,” he said.

He softened his previous stance on cloud and multi-tenancy not being secure as he said at last year’s Openworld by explaining that he was referring to the application level model used by some SaaS providers.

Ellison maintained he was “very critical of multi-tenancy at the application level.”

“There are all kinds of problems that can come up in those situations – security being the main one,” he said.

He also touted the company’s new Private Cloud, which would be identical to Oracle’s existing public cloud service. This is Oracle owned, managed and operated hardware in its own data centre and is sold as a pay-as-you-go service.

The private cloud can be managed by Oracle employees, should the customer choose to or run inside Oracle’s own data centres. The Exadata database can run multiple databases, keeping all data separate and secure, instead of running separate servers with dedicated storage networking and security. The new Exadata server also runs databases of up to 26TB in size on solid-state disks offering micro-second response times.

Ellison claimed customers would never have to use hard disk drives as all the data is migrated from mechanical drives and into memory. “You can’t get faster than that,” Ellison boasted.