Oracle has released an update to its flagship Database offering, which the company hopes will help the platform become a cloud computing staple. 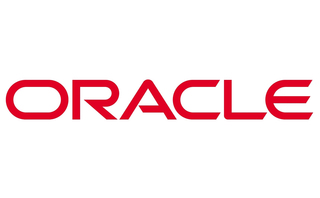 The company said that the Database 12c release would introduce a multi-tenant architecture which will be key for transitioning the platform to hosted services.

The introduction of multi-tenancy is designed to let administrators better manage multiple database instances on a single server, effectively allowing service providers to offer hosted database services to small and medium-sized businesses while large enterprises will be able to consolidate their data centres with private cloud deployments.

“It is a really significant release,” said Duncan Harvey, Oracle EMEA director of business development technology. “It is a much more cloud-friendly and modern architecture, which is going to allow a lot more consolidation.”

Cloud computing has been a hot topic for Oracle in recent weeks. The company has signed a pair of high-profile deals, including an agreement with Microsoft to offer its platforms on the Azure cloud service and the renewal of a deal with Salesforce.com to power the company’s CRM service with Database.

In making the cloud deals, Oracle will also settle what have at times been strained relationships with its rivals that included public feuds and critical remarks towards executives.

While the multi-tenant architecture is the major selling point for Database 12c, Harvey told V3 that the update will include a number of additional features. He noted that the security tools in 12c have been updated to better protect user data and prevent the loss of vital information, while tools such as Automake can help to conserve storage space.

“The actual Oracle Database itself can look at data usage,” he explained. “It can look at what is hot and what is cold at various levels and, based in that and policies, move the data into multiple tiers of storage.”