Business-software maker Oracle is adding to its cloud-computing capabilities with an $US810.8 million (773 million) purchase of software maker Eloqua.

Oracle said Thursday that buying Eloqua will bolster its cloud technology for helping companies make decisions on their marketing, sales and customer support. Cloud computing refers to the concept of making software and computing infrastructure available over the internet, rather than on premise. 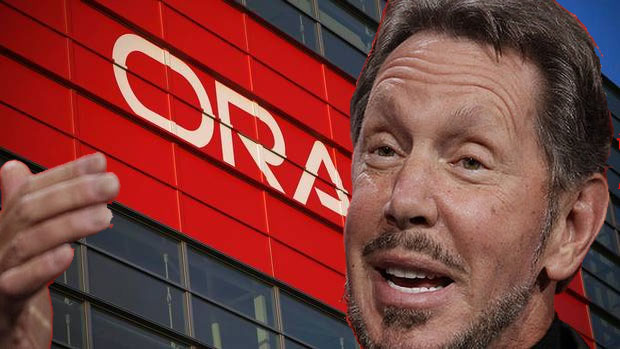 Long-time rival Salesforce.com purchase similar capabilities in June when it announced it was buying Buddy Media for $US689 million ($657 million).

The Redwood Shores, California, company, which makes database software and applications that automate administrative tasks, this summer announced a slate of cloud products in an attempt to capitalise on the fast-growing area.

Oracle said it will pay $US23.50 per share for Eloqua, 31 per cent above the company’s closing price Wednesday.

The companies value the deal at approximately $US871 million ($830 million) in total. Virginia-based Eloqua currently has about 34.5 million outstanding shares, according to FactSet.

Eloqua’s board unanimously approved the deal. The acquisition, which still needs approval from Eloqua shareholders, is expected to close in 2013’s first half.