There are cloud pricing wars afoot and hidden cloud computing costs around every corner, but the one factor that affects cloud costs the most may be lack of operational experience. 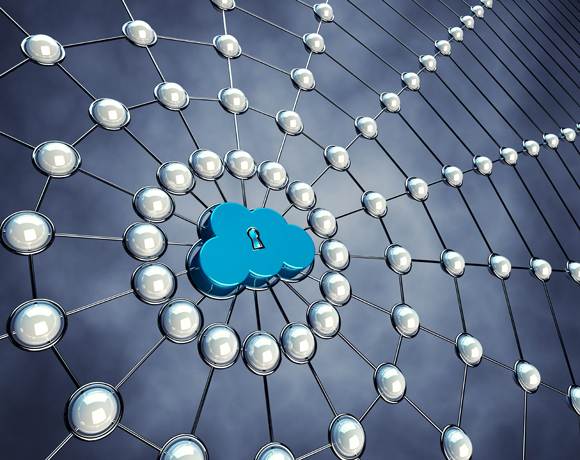 Part of the problem is that CIOs and other managers often think their IT staff’s skills can be easily parlayed into cloud computing, but cloud consultants warn this can be a costly assumption.

“I think there’s an optimism that may be unwarranted among management folks about the applicability of virtualization certifications when it comes to public or private cloud,” said Jared Reimer, co-founder of Cascadeo Corp., an IT consulting firm located in Mercer Island, Wash.

Server virtualization and cloud are related, but they actually consist of different skillsets, cost structures and operational paradigms, according to Reimer. Still, that distinction isn’t taken seriously.

“There’s just this kind of dismissive [attitude]: ‘Well, they’re close enough. This person’s smart, so he or she will pick it up very quickly,’ but I think that’s inaccurate,” Reimer said. Instead, the costs of retooling things such as monitoring software and training staff tend to be ignored until it’s too late.

The attempt to translate server virtualization training into cloud computing experience can result in instances being incorrectly sized (usually overprovisioned), inappropriately configured, or even lost in the shuffle, all of which can lead to a costly monthly bill.

“One mistake we see a lot is when someone does an experiment or a prototype; they start up an instance, then they get distracted and forget about it,” Reimer said. “Six months later someone finally says, ‘What is this thing, anyway?’ and for six months they’ve been paying $500 a month for something that was completely idle.”

Customers new to the cloud often start with a “lift and shift” of an existing virtualized environment, but that can be a mistake, said Kris Bliesner, CEO of 2nd Watch Inc., a cloud computing consultancy and systems integrator in Seattle.

“Companies will not realize that they can rearchitect some things to be more effective in the cloud,” Bliesner said. “You really have to think about rearchitecting and refactoring applications to get some of the benefits.”

“If you’re taking advantage of those features, you can watch your costs in that way,” said Matt Lipinski, architect for Reed Elsevier Technology Services based in Miamisburg, Ohio.

Offloading traffic from provisioned server instances in a cloud computing environment to a CDN can cut out considerable costs, as well.

“We’re offloading as much as we can onto the CDN,” said a director of engineering for a Fortune 100 company who requested anonymity. “There’s a hidden cost in engineering your solution to be better, but that’s a good place to be.”

Ultimately, organizations face a balancing act between affordable IT salaries and the cloud expertise necessary to maximize cloud investments. Some may conclude the expertise required in the cloud is not worth the investment, according to this engineering director.

“I have to do all that work and I have to hire a team. That’s the cost of doing something like we’re doing, beyond just the Opex costs in the cloud,” he said. “It’s not cheap; some companies may not want to spend that money.”