Before cloud computing went mainstream, the internet was dominated by large web hosting providers. Anyone that wanted to make a website needed to sign up with a hosting provider for either a free basic account with limited capabilities or a subscribed one with customizable features. This was back when the internet was young, which is to say just a few years ago, but already a very long time in terms of technological development. 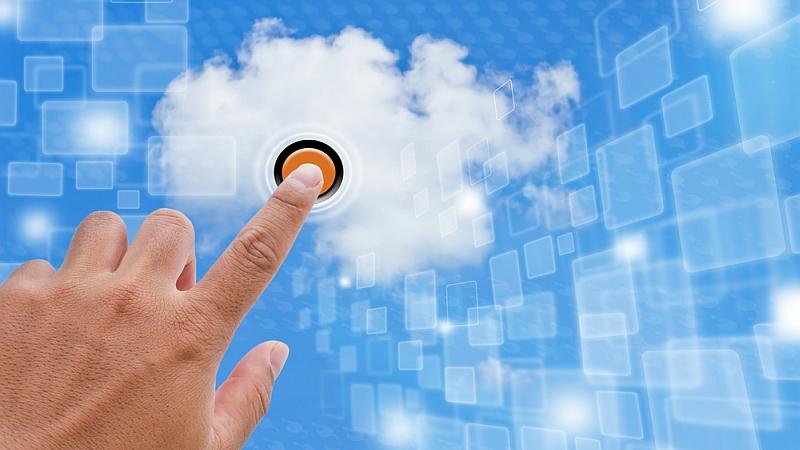 In this regard, we can liken technology years to dog years, which count faster than actual years. But the domination of traditional hosting providers is drawing to a close, not that they are closing down or anything, they are just shedding their old infrastructure in favor of cloud infrastructure.

They can do this by using Openstack, a software designed to handle everything within an infrastructure as a service (IaaS) provision, to control their resources for proper distribution. The open source initiative was launched by NASA and Rackspace Hosting back in July 2010 which now has multiple supporters and dedicated developers. Gone will be the days that websites go down due to extreme traffic because the server is not able to adapt to the nature of the web traffic, unable to produce more computing power when required. Openstack is a collaborative project between many industry giants like AMD, Intel, IBM, VMware, and HP to name but a few. The project itself is composed of many interrelated technologies and projects that control large concentrations of processing power, storage or other network resources within a data center which can all be managed through a web interface usable by both users and administrators. There are different levels of controls and functionality depending on the account type.

All deployment of Openstack will be made interoperable so that different hosting providers can be linked and a customer from one provider may use the cloud infrastructure of another provider when needed. The primary users of Openstack will probably be those large telecommunication companies who have their own datacenters already and may want to offer hosted services and cloud services using their brand names. This actually helps to spread cloud computing across the globe as a lot of businesses have contracts with these large TelCos and may trust them in terms of service. So if, cloud services are offered, their customers may be willing to subscribe or at least try it out.