The New York Times is inviting early-stage startups to come work in its 8th Avenue headquarters in an effort to foster relationships between entrepreneurs and the 161-year-old newspaper.The Times is accepting applications for its TimeSpace program from now until Feb. 19. Between three and five companies will be invited to interface with Times staffers over the course of a four-month residence period, per the application website. 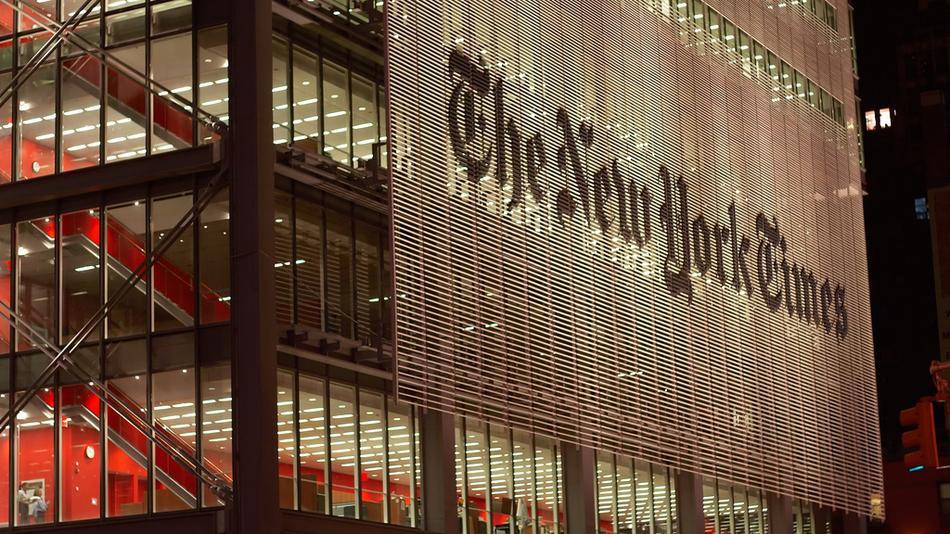 The goal (again, via the website) is to seek out new ways of creating, collecting and distributing news and information. The Times says it’s primarily seeking startups focused on mobile, social, video, ad technology, analytics or e-commerce who have raised “at least” seed-stage funding.

The initiative appears to compliment the aim of the Times‘ research and development lab, which has incubated a number of software and hardware projects, including mobile news application News.me and this incredible, Internet-connected mirror.

In previous years, a range of venture capital firms, established tech companies (including Google and Facebook) and universities have set up incubators and accelerators, offering office space, mentorship and other resources over a set period of time in exchange for insight and collaboration (and, oftentimes, acquisition) opportunities. Several media organizations, including the BBC and Turner Broadcasting, have emulated this model with their own, more modest incubators for media-focused tech startups.