It’s been a long time coming, but Nebula One, the cloud based computer that harnesses the power of multiple computers into one package, has finally been launched. This setup allows computers manufactured by Dell, HP and IBM to be plugged into one system and controlled by a single person via Nebula’s control software. The Nebula One also works well with other cloud-based solutions, such as OpenStack or Amazon Web Services (AWS). 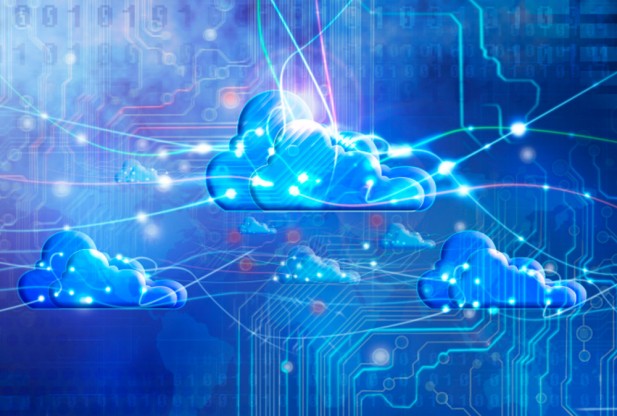 The point of such a system is to give everyday users complete control of a scalable machine capable of delivering as much or as little power as needed.

“We’re a computer systems company,” explained Nebula’s CEO Chris Kemp in an interview with Gigaom. “We provide enterprises with a system that includes the standard servers they’re used to buying. They plug it in and can be up in running fast.”

Should a user need more capacity in their Nebula One, they can simply plug in extra racks of servers. The Nebula One software can configure these servers and tie them into the entire experience. The machine is relatively small and costs $100,000. Yet any company wanting to purchase one of these command-and-control units will theoretically have the same cloud-computing power as larger companies like Amazon or Microsoft.

Palo Alto Research Center, or PARC – the same company from whom Apple “borrowed” their graphic interface – has been working with Nebula to create this new cloud-based machine.

According to Bloomberg Businessweek, PARC now has three Ones in their labs and uses them for various projects. In a promotional video on their website, PARC researcher Roger Hoover says they use the One to not only build a private cloud system for the research center, but they can also use the system to get as much computing power as they need for a specific project. This can all be done with the push of a button.

“You need to spin up a large simulation, get the results, present them and then sit back for a while,” said Hoover in an interview with Businessweek.

“We don’t want to do too much of the plumbing [work],” explained Surendra Reddy, the CTO for big data at PARC in the Gigaom interview. “All that racking and stacking takes a lot of time. We want to push one button and deploy on demand.”

Though Amazon and Microsoft’s cloud-based offerings are capable of performing in a similar manner, Reddy says the Nebula One is the only product to handle their work load.

For more than two years, dozens of engineers worked in secrecy to build the Nebula One in the heart of Silicon Valley. Chris Kemp, a former NASA executive and chief technology officer, first launched Nebula in 2011, claiming he would build just such a cloud computer.

All told, the company has managed to raise more than $30 million since their 2011 debut.

“This is an example of where traditional technology companies have failed the market,” said Bechtolsheim, who also co-founded another Silicon Valley company Sun Microsystems.