The four firms, which include Norway’s Schibsted ASA and Telenor ASA, said in a statement late on Thursday they would set up a series of joint ventures for their online classifieds businesses in Brazil, Indonesia, Thailand and Bangladesh. 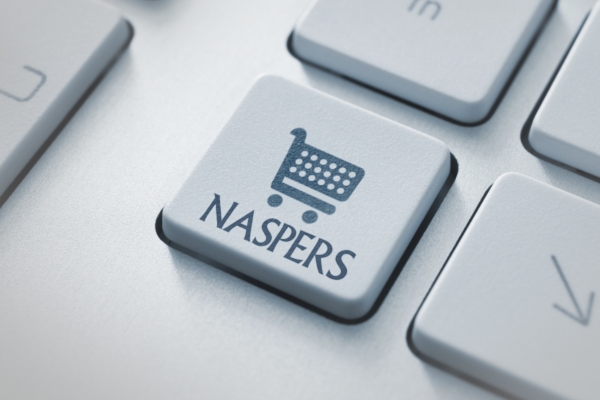 The size of the deal was not disclosed. The transaction is the latest move by Naspers to push further into lucrative online businesses in emerging markets.

By focusing on e-commerce and media operations in fast-growing countries, Cape Town-based Naspers has transformed itself from an apartheid-era newspaper publisher into a $53 billion media and Internet giant.

In both Brazil and Bangladesh, Naspers will split the ventures with SNT, a company jointly owned by the two Norwegian firms.

In Indonesia, Naspers will take 64 percent of the new business, with the remainder owned by 701Search, itself a venture amongst Singapore Press and the two Norwegian companies.

In Thailand, 701Search will own 56 percent and Naspers 44 percent.