Even after so many years, a lot of people would still say that the hottest online sector in Indonesia is ecommerce. It has the most direct business model: you sell things and get money in return. But after years of Indonesian ecommerce growth, the industry still has a big problem with payments. 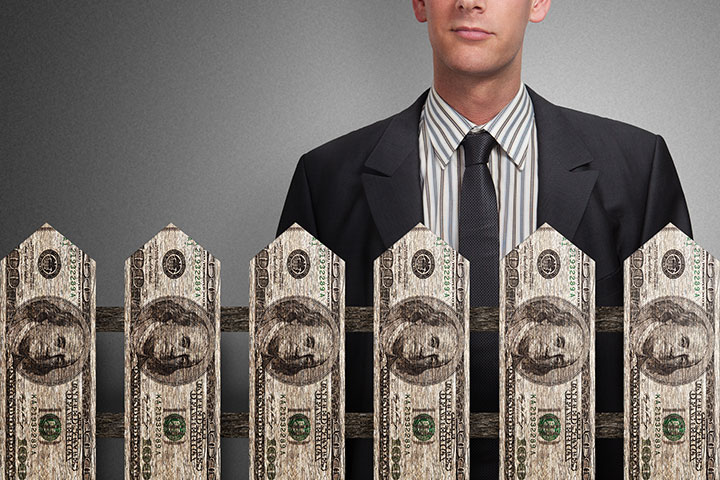 According to MasterCard’s report last year, the bank penetration in Indonesia is 20 percent, while the country’s debit card penetration is 11 percent. How does that play out in the online transaction landscape?

Veritrans’ Ryu Kawano has said, manual bank transfer was the most popular epayment method among Indonesians, followed by online banking and credit cards. A very small number of people use emoney products like ewallets and prepaid cards.

But there are companies out there working to change that, and Doku’s Nabilah Alsagoff will take the stage at Startup Asia Jakarta 2014 to give you an update about the state of Indonesia’s epayment scene. Doku itself runs three products: an online payment enabler, an ewallet, and MyShortCart, a product that allows social media sellers to accept online payment methods.

Doku has worked with over 2,000 corporate merchants and processed more than US$1 billion in total transactions over the years. It will certainly have some important figures to share to the audience in November.