Despite how ads on your mobile games and movie-watching apps can break immersion in the worst way possible, it seems that publishers and agencies will not be cutting back on their constant appearances anytime soon. An insights report by mobile advertising firm Smaato said that expenditures on worldwide mobile real-time bidding increased by 459 per cent in the first quarter of 2014 when compared to the first quarter of 2013. 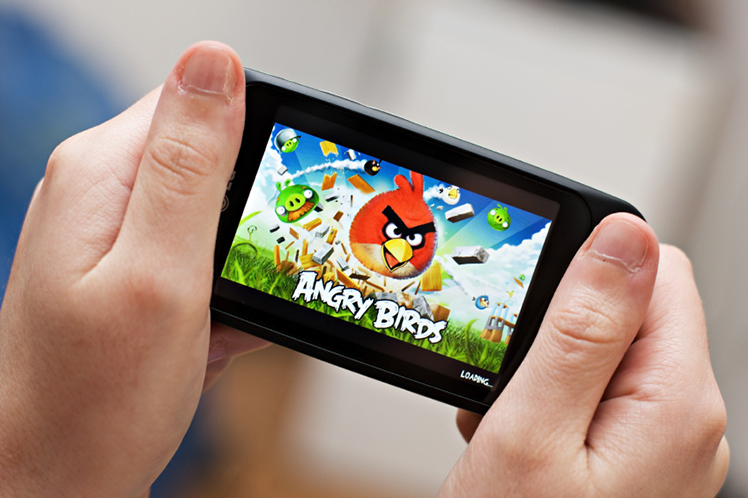 In China, the two categories companies spent mobile RTBs on were entertainment and games; the former held 30 per cent, while the latter held 22 per cent. The reason for the high percentage is due to a combination of self-serve controls and data. Smaatso CSO Ajitpal Pannu said that increasing fill-rates and expenditure was done with a mixture of publisher control and educating app developers of each ad number impressions. “We found that monetisation and brand spend was driven higher when key parameters (location, device ID, gender and age range) were passed globally to advertising partners.”

The report also stated that the top mobile device operating systems in order across all regions are Android, iOS and Windows Phone. The latter OS saw a worldwide increase of 75 per cent in Q1 compared to Q4 2013, with the highest regional uplift of its supply inventory being in the Asia Pacific region.

In related news, a report from Gartner predicted that global mobile advertising would reach US$18 billion in 2014, with China and India’s high-growth economies to contribute to the high count. Hong Kong, Singapore and China have high smartphone penetration rates and are receptive towards this advertising strategy.