This was announced by the Microsoft Corporation last weekend that it is going to support its foreign customers to store their personal data on any data center out of the USA in the cloud computing data center network. 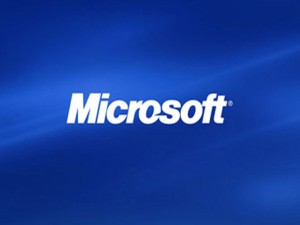 This offer is solely focused on the foreign customers of the company that are more reluctant to store their personal information and other data on the USA based data centers after the NSA surveillance scandal surfaced on the public domain recently.

Microsoft has offered this special service to the international customers to make sure that they feel comfortable with the cloud computing based data storage service provided by this giant IT vendor.

In his statement, Brad Smith, the general counsel and Executive Vice President (EVP) of the company said, “It has become very necessary for us to move the personal data of the international customers from the data centers located in the United States, after the leakage of NSA surveillance scandal that allegedly discloses that the National Security Agency NSA has been monitoring the data of foreign citizens stored in the cloud computing network of different companies.”

After exposure of the NSA surveillance scandal, many countries such as – Brazil, European Union countries and many others objected about this intrusion into the privacy of their citizens – many countries also passed some laws in this regards.

Many industry experts believe that this move by Microsoft will compel other operators to do so – earlier than this, many operators were reluctant to do so due to the extra cost involved in this activity. The pressure will mount on other operators and they would be compelled to do so very soon.