Microsoft to Charge-up Their Cloud Platform with Cloud Cruiser

The latest news in the cloud computing sector comes from none other than Microsoft. It has been reported that Microsoft has tied up with Cloud Cruiser, maker of the chargeback and billing analytic system, to give Windows Server 2012 and the System Center Management system its own billing and chargeback capabilities which will enable it to be used on Microsoft Azure’s Cloud services. 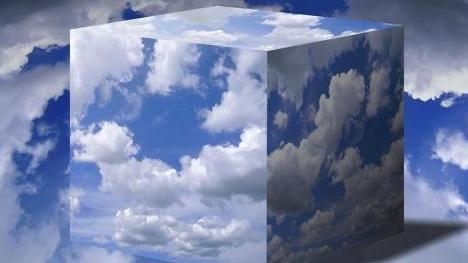 From enterprises implementing private clouds to hosters deploying large-scale, multitenant websites and IaaS offerings, Cloud Cruiser’s turnkey cost management solution enables customers to immediately gain visibility into and control of IT usage and spending in their multi-tenant cloud environments. According to the recent rumors, Savvis, managed hosting provider and an infrastructure development company was about to join this race of cloud implementation with Windows azure.

Cloud Cruiser is not directly associated with Windows Azure cloud services, but it supports supplying billing information through HP Cloud Service Automation 3.1. With the help of this tie-up, Microsoft will gain an edge in supporting hybrid clock operations on its Windows server customer base.

This announcement was made at the Microsoft Management Summit, being held at Mandalay Bay conference center, in Las Vegas. Cloud Cruiser also announced the expansion of their partner network with Sequoia Worldwide and Infront Consulting Group. Sequoia Worldwide is an authorized Cloud Cruiser services delivery partner and will be incorporating Cloud Cruiser’s cost management into their cloud consulting and implementation services.