Microsoft Corp is expanding its services for hosting and processing online data in Australia with the establishment of two new “cloud” computing data centers in the country. The world’s biggest software company said on Tuesday it was expanding its Windows Azure business to include a major new region in Australia. 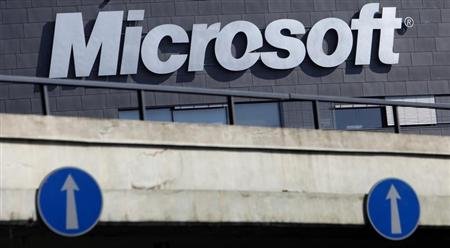 Data centers, renting out technology resources such as computing power and storage, will be established in the states of New South Wales and Victoria.

“These two locations will be geo-redundant, offering our customers the ability to back up their data across two separate locations, both within Australia,” Toby Bowers, Microsoft Australia’s Server & Tools Group Lead said on company’s blog site. “We know that providing disaster recovery, while ensuring data sovereignty goals are met, is critical to many of our customers.”

Such cloud computing, pioneered by Amazon.com Inc, is a fast-growing business for Microsoft and has attracted other big tech names including Google Inc.

Microsoft claims more than 200,000 Windows Azure customers, but the company does not break out the revenue from it.