Microsoft (MSFT) partners that have more than half of their revenue related to cloud computing have benefited from higher gross profit, more new customers, increased revenue per employee and faster overall business growth, says a study by research firm IDC sponsored by Microsoft. 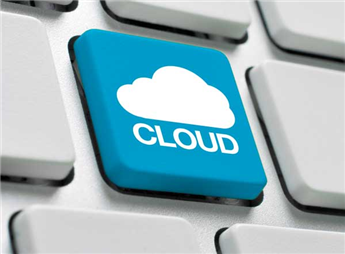 The study, released Monday at Microsoft’s annual partner conference in Houston, notes the “transformation” taking place in business as more organizations of all sizes move their technology infrastructures to the Internet “cloud.” According to the findings, cloud-oriented partners, defined as those that generate more than 50% of their revenue from the cloud, grow at double the rate, attract new customers more than two times faster and generate 30% more revenue per employee than noncloud-oriented partners.

Microsoft recently unveiled a cloud partnership with Oracle, as IBD reported. Other providers of cloud services include Amazon.com (AMZN) and Google (GOOG).

“Cloud alone hasn’t caused these impressive numbers, though that is absolutely part of it; top-performing partners were visionaries that took on cloud technologies before their peers,” IDC analyst Darren Bibby said in the report. “We’re at the point in the industry’s overall cloud transition where partners that don’t move some of their business to the cloud likely won’t survive.”

Microsoft shares were up a fraction in afternoon trading in the stock market today.