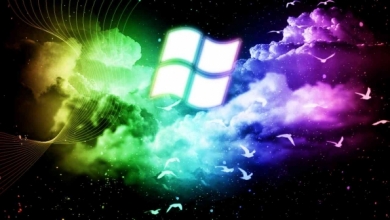 On January 15, at least two Microsoft executives will update the company’s cloud OS strategy. Both Michael Park, corporate VP of STB marketing and Mike Schutz, general manager of STB product marketing, will be on hand for the virtual press briefing, according to a media invite. Microsoft has also promised to have Cloud OS customers on hand to share their perspectives.