Microsoft is lowering the cost of storing data on its Windows Azure cloud computing services, in order to make good on earlier promises to match pricing with Amazon Web Services (AWS). The software giant claims that the reductions will even see it undercut Amazon in some territories. 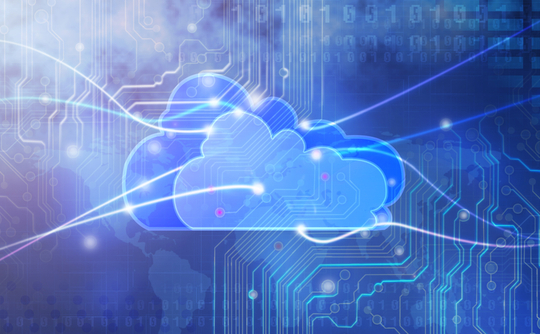 As a sign of the growing rivalry between Microsoft and Amazon over public cloud services, Microsoft has announced price reductions just a few days after Amazon announced a cut to some of its own cloud service prices.

Microsoft said customers will see lower prices for Block Blobs Storage and Disks/Page Blobs Storage, effective as of 13 March. The move means that it is matching the lowest-priced AWS region, but Microsoft is extending its lower prices available in all regions worldwide, meaning that it should carry a lower price than Amazon in some regions.

Amazon is currently the largest provider of public cloud services globally, and it regularly cuts the price of its services as it continually adds further capacity to its data centres. In contrast, Microsoft officially launched its infrastructure-as-a-service (IaaS) capability on Azure last year, and confirmed it would match Amazon on its pricing.

However, Microsoft is trying to tempt business customers with claims that Azure offers greater reliability and performance than Amazon can offer with AWS.

Writing on the Windows Azure blog Steven Martin, general manager of business strategy for Microsoft Windows Azure, said customers can get durable volumes attached to virtual machine instances for no additional charge. Amazon, on the other hand, requires customers to pay for both a standard volume and a snapshot stored on its Amazon Simple Storage Service (S3) to get the same capability.

Cost, or at least transparency of cost, is increasingly being seen as vital for selling cloud services. At last year’s VMworld conference, VMware added a dashboard to its vCloud Automation Center product that enables decision makers to see a cost comparison for running services on their own internal cloud versus public clouds such as AWS or Windows Azure.