The combined market worth of New Zealand’s two NZX-listed cloud computing firms, Diligent and Xero, which listed within months of each other in 2007, has jumped by $258 million in the past week. The gain is more than the two companies raised through their original sharemarket listings. 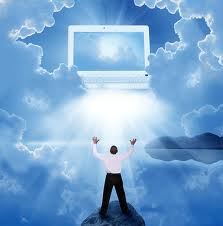 Xero passed a milestone on Thursday when its market capitalisation crashed through the $1 billion mark and its shares have since climbed by a further 8 per cent to $9.30.

Diligent’s share price has leapt by 24 per cent since last Monday’s close, valuing the company at $557m.

Diligent, which was up 40 cents at $6.65 during lunchtime trading, has not released any statements to the NZX in the past few days.

One analyst said he couldn’t speculate on what may have driven its strong run today and on Friday.