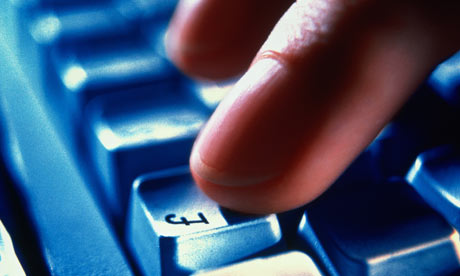 “Before we built the Raspberry Pi Cloud, we relied on software models of how cloud data centres worked for our research and teaching. Software simulations can be valuable but they are not wholly successful at replicating the practical difficulties of running a data centre,” Dr David White said.

“What our Raspberry Pi system gives us now is a very clear correspondence between the hardware and the software, and a physical setup which is very similar to how racks of servers work in real data centres. We’ve been really inspired by having a practical model to experiment with,” he said.

“The ARM processors which are used in the Raspberry Pi are also becoming more common in cloud data centres because they require less energy to run than more traditional PC hardware, which gives our students another advantage for their future careers.

“At the moment, the Raspberry Pi Cloud is available for students to work on, but we’re keen to integrate the project more fully into our courses and make cloud computing a key part of our teaching programme,” Dr White added.

Undergraduate student Richard Cziva, from Hungary, has been developing a web-based interface to control the Raspberry Pi Cloud as part of his final-year project.

Richard said: “I think the Raspberry Pi Cloud is a very valuable tool for teaching and I’m really pleased I’ve been able to work on it. I’ve been able to build a very practical understanding of how cloud data centres work and are controlled.

“I’ve recently secured a summer internship at Morgan Stanley to work on a cloud-computing project. At my interview for the position they were very interested in the Raspberry Pi Cloud and I’m certain the experience of developing my project went a long way to getting me the position,” he said.