An EMC-backed survey conducted across 22 countries, including Ireland, shows that 56 per cent of business leaders in the Emea region believe cloud computing will provide a jobs boost by creating new IT roles throughout 2013 and beyond, with that number increasing to 65 per cent from Irish respondents. But with half the Irish business leaders surveyed also predicting a surge in the need for data scientists, Theo Lynn, a DCU lecturer and one of the leaders of the Irish Centre for Cloud Computing and Commerce (IC4) warns: “There are going to be a lot of positions created within that space but I think the capacity to fill those positions is the issue.” 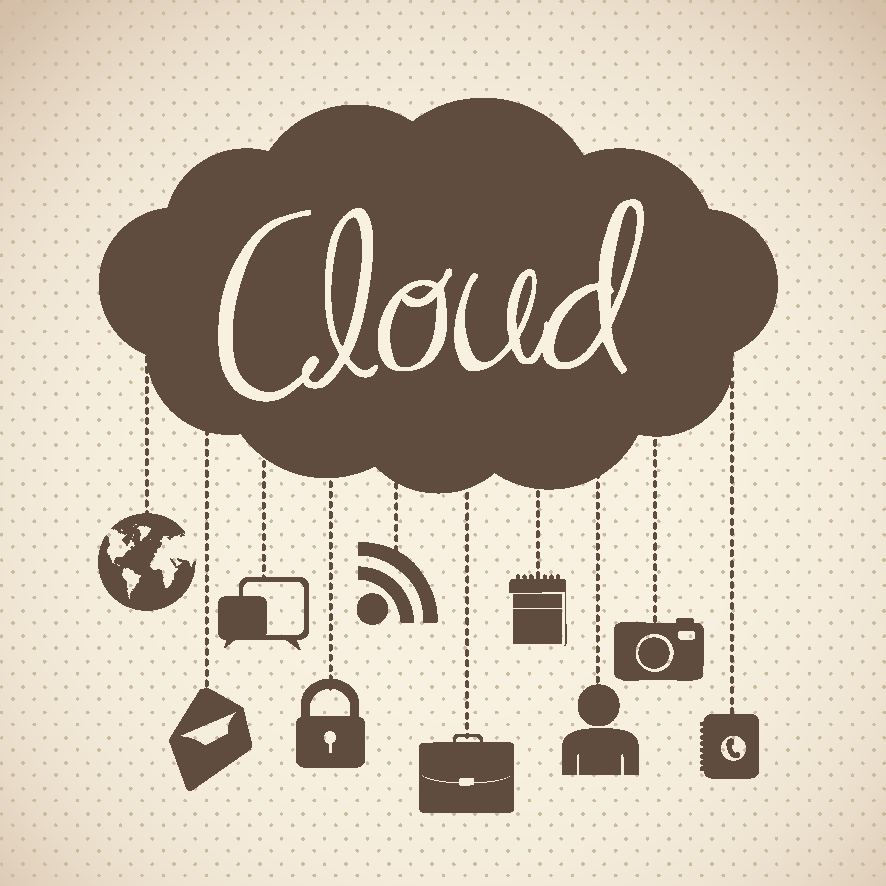 Lynn says Ireland will see a rise in the creation of “data visualisation and analytics jobs” over the next three years but the university sector isn’t “gearing up” to fill those positions. Gerry Murray, EMC Ireland public sector territory manager, said that there is a skills gap but that it’s “a global problem”.

The EMC survey – conducted by Vernon Bourne and based on 6,656 IT and business decision-makers – backs up a recent International Data Corporation (IDC) report which said “millions of cloud-skilled IT workers” would be required over the next two years globally.

Chief executive at Dublin-based eSpatial Philip O’Doherty agrees it can be “very difficult” to find people with the “data analysis expertise” needed for certain jobs.

Retraining the unemployed is another step to tackle the shortage, said Gerry Murray of Fort Technologies.