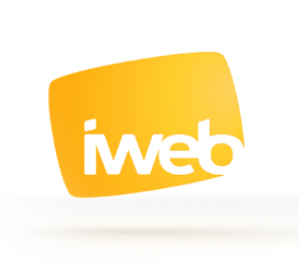 Businesses can now choose the Microsoft Private Cloud to quickly add or scale up virtual servers as needed, without the expense or complexity of deploying their own data centers and network infrastructure.

Available immediately, the Microsoft Private Cloud from iWeb takes IT to the next level, allowing businesses to use virtualization to build a software defined data center hosted at iWeb, but managed by their own IT teams. iWeb’s dedicated infrastructure is fully-managed in the company’s state-of-the-art data centers and delivered on one of the world’s most reliable networks, with guaranteed Service Level Agreements and 24/7 support.

With the Microsoft Private Cloud from iWeb, businesses can:

“With businesses turning to the cloud more so than ever before, the Microsoft Private Cloud from iWeb provides the best of both worlds with cloud scalability on dedicated private infrastructure,” said Christian Primeau, President and COO of iWeb. “Our team provides rapid deployment, state-of-the-art data centers and network infrastructure, all supported by top-notch professional services, freeing up customers to focus on their core business.”

iWeb, an Internap company, provides the on-demand server and cloud infrastructure that allows over 10,000 customers in more than 150 countries worldwide to deliver today’s Internet-based technologies and to create tomorrow’s online innovations. Since 1996, Montreal-based iWeb has been rated among the world’s top web infrastructure providers based on performance and reliability and among Canada’s fastest growing companies. iWeb’s network continues to rank among the most reliable in the world, according to independent internet researcher Netcraft.