Drew Houston, the company’s founder and CEO, took to the Dropbox blog to announce the milestone, touting how far the cloud storage company has come in the five years since he came up with the idea for the company because “I forgot my USB stick at home.” 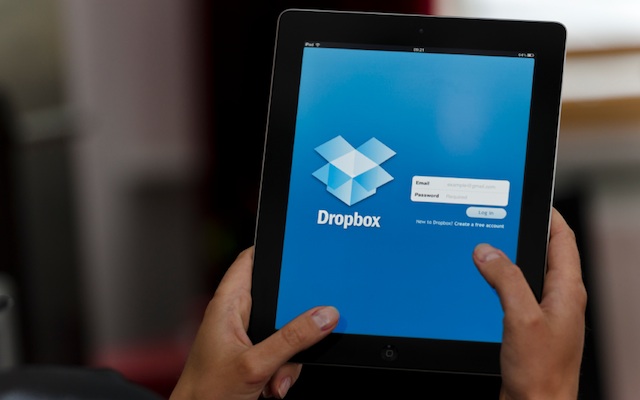 Since then, Dropbox has raised $250 million in venture funding and is said to be valued at around $4 billion. Dropbox has also faced some pretty stiff competition in recent years, from startups like Box and SugarSync, as well as from tech titans like Apple, Microsoft and Google, all of which have launched their own cloud storage features.

Even with all that competition, Dropbox has continued to grow its user base. Houston, for his part, has scoffed at the competition, telling The New York Times in a recent interview that “Those companies are busy trying to build something we had four years ago.”