Internet of Things on top of agenda for Singaporean CIOs

Three-quarters of Singapore CIOs said their organisations are well ahead of technology investments, citing digital transformation as an extremely important or important contributor to their companies’ worldwide strategy, a recent survey from NCS’ SURF Emerging Technologies Maturity Index 2014 revealed.

The study, which polled 240 senior information technology executives, indicated 50 percent of respondents expressed they are proactively assigning resources to emerging technology and investing in technology-led transformation initiatives over the next 24-36 months to drive business growth. 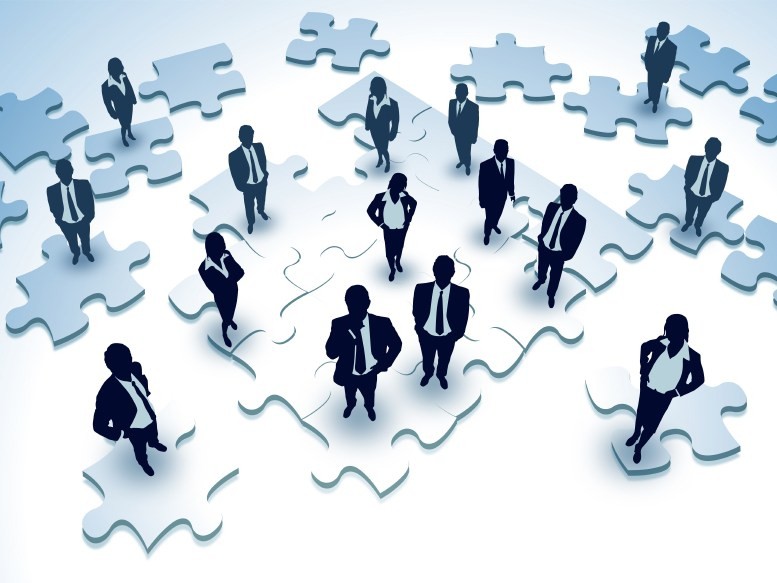 Areas in which CIOs intend to move their investments towards will be focused mainly on the Internet of Things (50.4 percent), followed by big data (42.5 percent), cloud (35.8 percent), and then more evenly social (35.4 percent), and mobility (35 percent)

So far, a majority (30 percent) have already invested in mobility, closely followed by cloud (29.2 percent), and social (25.8 percent). Only 17.5 percent have invested in the Internet of Things so far.

Price (23 percent) and complexity (27 percent) are also mentioned as the main hindrances for slow adoption in the study.