Internet of Things is actually not too big for Indonesia

People have been predicting that the concept of Internet of Things (IoT) will be the future of technology since 20 years ago. Smart city, one of technologies derived from the concept, has even been the main theme of modernization in Indonesia nowadays. Not to mention other inventions, like smart home and smart car. 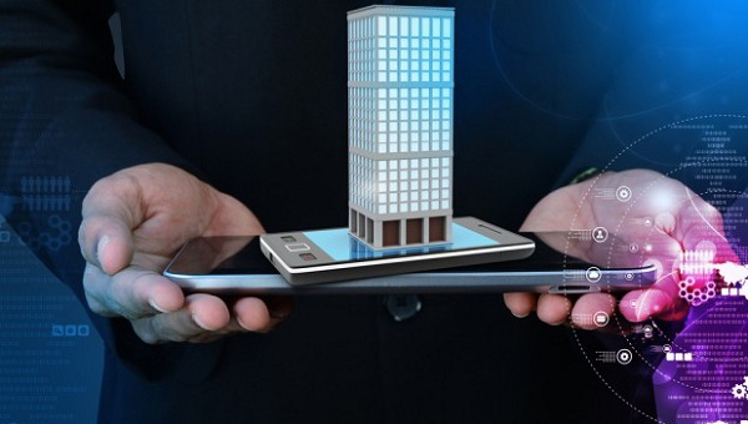 In fact, a prototype of the smart city is currently being built in Makassar. This Telkom Indonesia-sponsored project has rolled out a number of public services, ranging from electronic services (e-office, e-kelurahan, and e-puskesmas) to a mobile-based digital media which can respond to citizens’ complaints. Besides Makassar, Bandung is also reported to be the next city to implement this smart city prototype. This is actually in line with Telkom’s vision to have 20 IoT-based cities by the end of 2014.

Given that fact, a big question remains on the line; have Indonesian people been ready to deal with the massive implementation of IoT? In regard to the question, Tony Seno Hartono, the National Technology Officer of Microsoft Indonesia, stated that Indonesian people are actually more than capable to develop IoT-based devices, although most of them haven’t been professionally involved themselves to it. He added that currently, not so many people have realized the huge potential of IoT.

“Based on our own experience of joining programming competitions, this (Indonesian people’s readiness) is clearly visible. For example, a group of students could successfully invent an app which was generated from cloud-connected smart devices,” Tony told DailySocial. “Actually, we do have sufficient infrastructure to support the IoT, since not all of IoT sensors require internet connection (or even electricity) for 24 hours non-stop. It all depends on the utilization of the devices.”

It is true that IoT itself relies on a server which needs to always be on. However, this necessity can be overcame by utilizing personal or internet-based data center. As for the IoT’s massive implementation, cloud servers will do.

Interestingly, in the midst of IoT’s massive publication, HP Research conducted a research to study about the vulnerability of IoT-based devices from getting hacked. “The presence of negative risks may refer to the lack of awareness shown towards security and privacy. For example, many people who invent IoT-based devices to monitor their houses don’t equip them with proper security and privacy system. This may invite hackers to freely getting in and out of the house,” Tony stated in regard to the security issue. “However, I believe that such small scratch still doesn’t match the huge benefits that IoT offers.”

In conclusion, even though it is undeniable that IoT is part of our future, it is crucial to have a good planning to get the very best of it as well as reduce the risks of its implementation .