Orori will use the new funds to incorporate more products and services into its operation. “We believe it will speed up our company growth, and we are expecting [to more than triple] our revenue by next year in June,” says Orori founder Budi Sumantri. 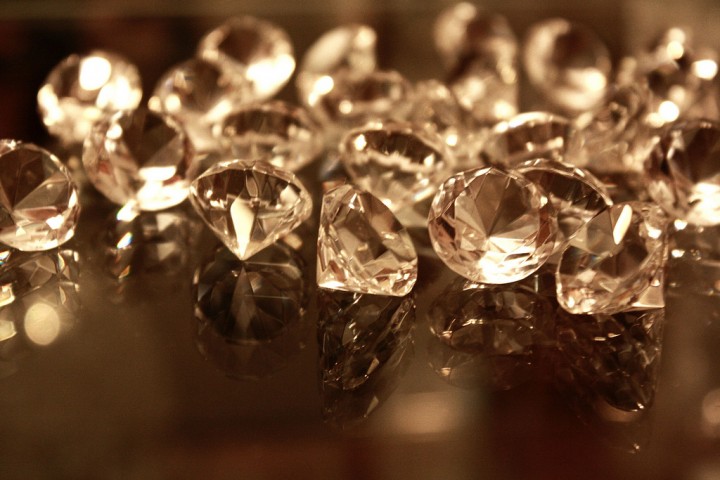 Orori is a Singapore-registered ecommerce company that holds stock of goods sold through its portal. Sumantri claims Indonesia is one of its key markets.

Representatives from Orori’s new investors will join the company’s board of directors to aid in the firm’s overall business and growth strategy. According to Sumantri, the company will receive a follow up round of funding some time in early 2015.

mCommerce is the future for precious stones

Currently, Orori sells products such as gold, diamonds, and other jewelry, but also offers investments products like gold bars. Its services include providing a common space for users to trade second-hand jewelry, scrap gold for refinement, or simply pawn precious gems for cash. Sumantri says Orori will launch a new website early next year, which will be geared toward a more intuitive mobile user experience. According to him, mobile users now account for the majority of Orori’s traffic.

An Indonesian native, Sumantri says the archipelago ranks in the top five countries with the highest demand for gold and diamonds. Sumantri says his family has been in the local jewelry business for more than 60 years. “Currently among our families, we have factories, wholesale and retail outlets for gold and diamond jewelry in Indonesia,” he explains. “We also have networks in Israel, the USA, India, Italy, Belgium, China, and Hong Kong for our supply chain.”

Orori works with multiple payment partners in Indonesia to facilitate bank transfers. The startup also offers installment payments with a zero percent interest rate when using certain credit cards. Sumantri claims, on average, Indonesians spend about Rp 23 million (US$2,000) per purchase on Orori. In May, Sumantri reported that 99 percent of all deliveries have been completed without issue.

Selling rocks, but not with brick-and-mortar

Sumantri set up Orori as a brick-and-mortar jewelry retailer in 2003. Over the years, he noticed a trend towards online shopping in Indonesia, an observation he now cites as his reason for making a full transition to the ecommerce space in 2012.

The switch allowed Orori to eliminate large overhead costs by not needing to purchase in-house inventories. Sumantri streamlines his relationships with suppliers, and has been able to circumvent costs associated with a physical storefront. In 2012, the team’s yearly revenue quadrupled to US$2.1 million. Last year, Orori only pulled in US$1.3 million, but Sumantri claimed the dip was due to the Orori’s elimination of “same day service” when processing credit card payments.

Sumantri claims Orori’s concept is unique in Indonesia, and its direct local competitors are still offline shops. He believes Orori’s closest online competitors are foreign companies like Blue Nile in the US or BlueStone in India.