Brazil, Russia, India and China still lag far behind developed countries in policies considered critical for the future of cloud computing, but each made some progress over the past year, a U.S. industry group said on Thursday. The Business Software Alliance, which represents U.S. industry heavyweights such as Microsoft Corp , said the BRIC nations all came in at the bottom half of 24 countries surveyed in its second annual cloud computing report. 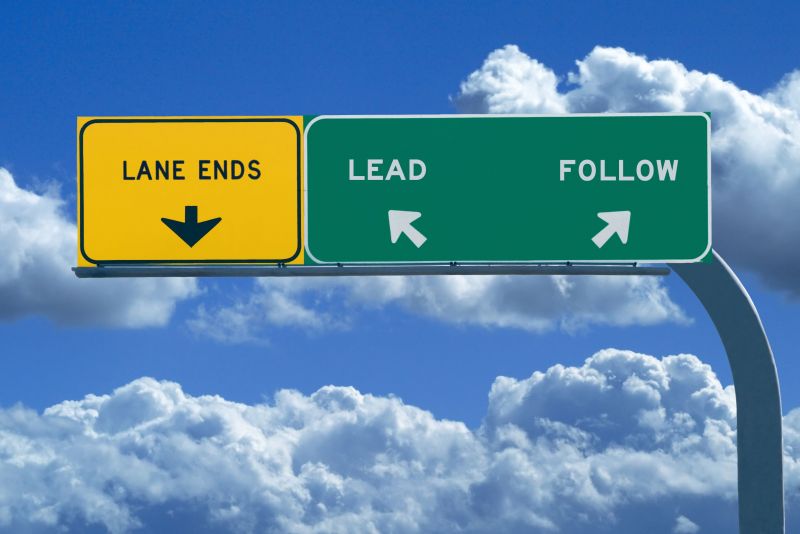 Brazil moved from final position to 22nd with a tally of 44.1 out of a possible 100 points.

Cloud computing refers to providing software, storage, computing power and other services to customers from remote data centers over the Web.

Demand for cloud-based software is rising rapidly because the approach allows companies to start using new programs faster and at lower cost than traditional products that are installed at a customer’s own data center.

“The cloud is really the hot sector of IT right now,” and U.S. companies have a big interest in countries harmonizing policies instead of chopping the cloud into pieces, said Robert Holleyman, president of the Business Software Alliance.

At the same time, the aggregation of massive amounts of data in large data centers “creates new and highly tempting targets” for cyber attacks, making it vital that both law enforcement officials and cloud providers have adequate tools to fight the intrusions, the BSA report said.

“Australia, France, Germany, and Japan score extremely highly in the cybercrime section. Canada, China, (South) Korea, Russia, and Vietnam score poorly. The country that shows the most improvement is Brazil, which finally passed cybercrime laws after a long campaign,” the report said.

The 24 countries included in the survey represent 80 percent of the global information and communications technology industry. They were assessed in seven areas, including data privacy, security, free trade, intellectual property protection, infrastructure and support for industry-led standards to promote smooth data flows.

China got a small boost in this year’s rating for introducing new data privacy laws, while Russia got credit for reforms made as a result of its entry into the World Trade Organization. India’s improved score reflects changes to its copyright laws to bring them in line with international standards, the report said.

Japan came in first again with 84.1 points. It was followed closely by other developed countries, including Australia, the United States, Germany, Singapore, France, Britain and South Korea, which all scored in the upper 70s.

Singapore jumped to fifth place, from tenth last year, after it passed a new data privacy law praised by BSA for its “light touch” and balanced approach.

“They are really taking on digital trade as another way of putting a stake in the ground and to say they are going to be global hub of business,” Holleyman said.

The United States finished second in the survey, up from third in the inaugural report, while Germany, France and Britain each slipped a notch and Italy fell four spots.

Holleyman said the European Union was working on data protection regulations that could potentially make it harder to move data across its borders.

“If that happens I think you can continue to see further sliding by the major European countries,” Holleyman said.

Talks on a U.S.-EU free trade agreement are expected to start by June, he said.

Cross-border data flows are already a focus in talks on the Trans-Pacific Partnership (TPP), a proposed regional free trade agreement between the United States and ten other countries in the Asia-Pacific slated for conclusion this year.

One of the TPP countries, Vietnam, finished last in this year’s cloud computing scorecard, with a tally of 40.1 points.

Vietnam, Indonesia, China and India have pursued policies that threaten to divide the cloud, either by trying “to wall themselves off or by imposing local requirements that are antithetical to the very underpinning of cloud computing,” Holleyman said.