In the public cloud business, IBM — like other players — has to think up ways to appeal to businesses, governments, and other organizations while Amazon Web Services dominates the market. Its latest attempt centers on environmental impact. 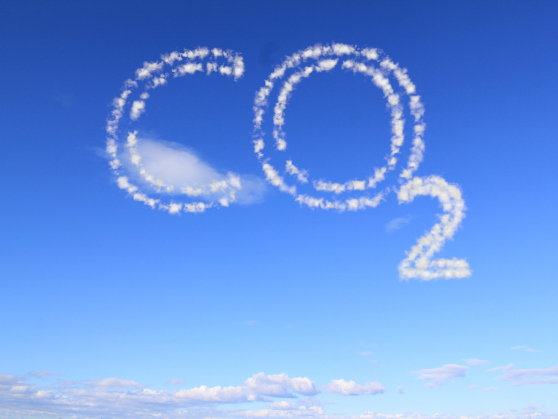 Computer scientists from IBM Research Dublin have paired with researchers at Trinity College Dublin to develop algorithms that can determine the best data center to send requests to in order to achieve the lowest carbon emissions. Today an article on IEEE Spectrum explains the research. (Hat tip to Gigaom’s Derrick Harris for pointing out the work.)

The work follows a patent IBM received in October for determining which facilities receive network requests based on those facilities’ environmental impact ratings. That sort of system could even be used if a customer wanted a workload to run only at a facility that draws on renewable energy sources.

The new collaboration with the Trinity researchers resulted in a set of algorithms named Stratus. Carbon dioxide production, electricity cost, and the time it takes to move and crunch data all factor into the researchers’ experimental model, which was based on Amazon Web Services’ popular EC2 public-cloud service. As a result of the work, the researchers managed to drop carbon emissions by 21 percent, IEEE Spectrum reported.

Commercializing this sort of automated decision-making could give IBM at least a couple of benefits.

First, routing computation request to the right data center based on the algorithms could lower IBM’s total carbon footprint, which could give it a more green image. It’s something a company with many data centers needs to think deeply about.

Second, IBM could look like a good choice for companies cognizant of their impact on the environment. Combine these two perks, and you can see why IBM might deem the work worthy of its researchers’ time.

Ordering up the virtual cloud resources that produce less carbon dioxide might cost more, and it might take longer, but at least the option would be available.